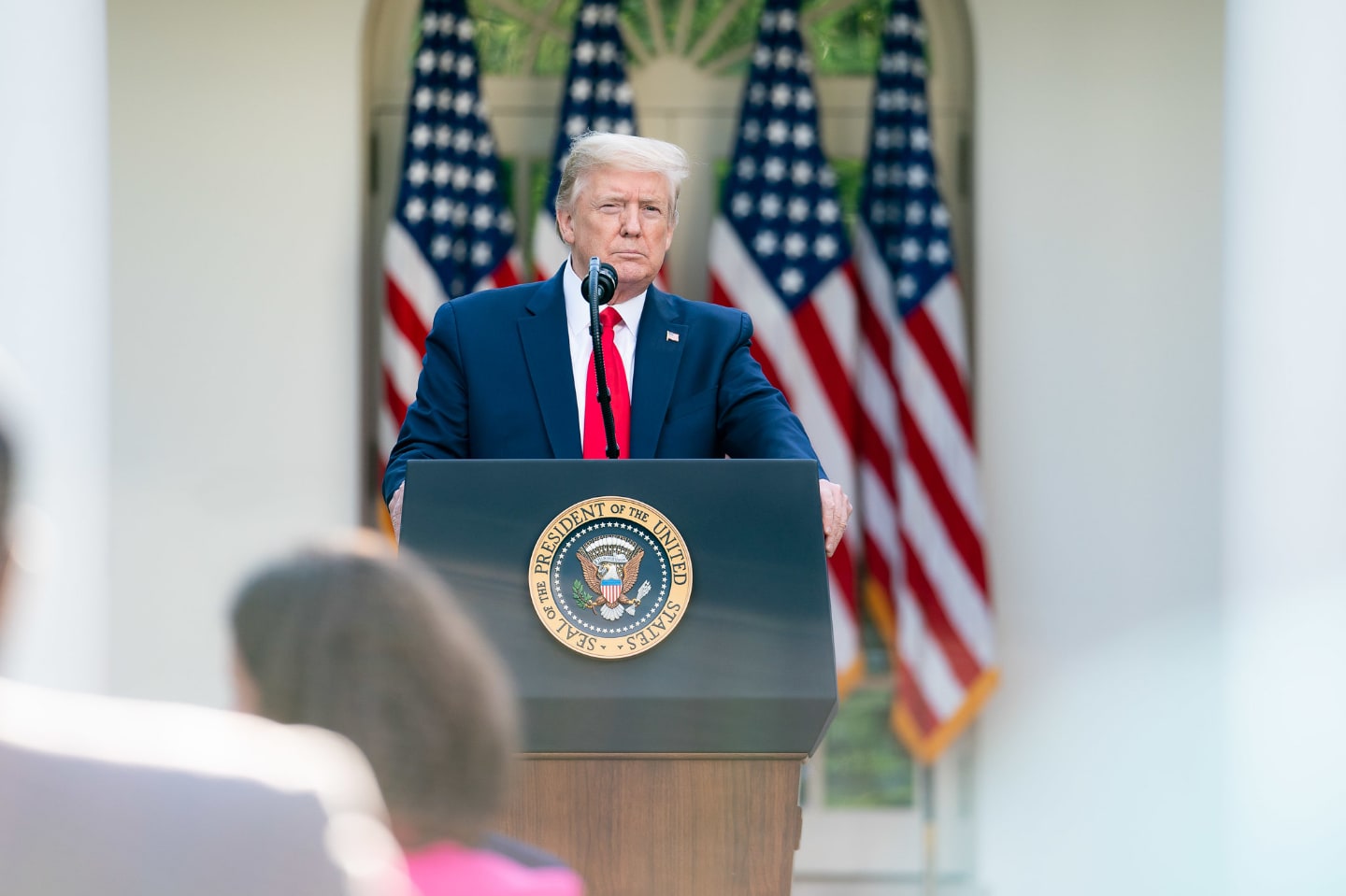 Washington Monthly: No, the Unemployment Rate Didn’t Really Drop in May

Washington Monthly: No, the Unemployment Rate Didn’t Really Drop in May

President Donald Trump boasted that George Floyd, the unarmed black man killed by a white police officer in Minneapolis, was “looking down from heaven” to admire the new jobs numbers out last week.

Despite the insensitive comment, he even went further to say that it was a good day for everyone -- as 40 million Americans were out of work. But truth be told, the unemployment rate didn't drop as much as his administration wants you to believe:

BLS asserts that 20,935,000 Americans were unemployed in May, attributing the decline to employers adding 2,509,000 jobs in May as states allowed “a limited resumption of economic activity.” But it’s not that simple. The unexpected decline in the jobless rate is based on a survey of businesses and households conducted over the week of May 16th, and BLS has also reported that 29,965,415 Americans received unemployment insurance benefits in the same week. That’s a gap of 8,980,415 people, enough to raise the May jobless rate 5.7 percentage points to 19.0 percent and much closer to economists’ expectations.

So the question is, how is this possible?

It's possible due to BLS classifying COVID-19 unemployment as "unemployment on temporary layoff" meaning that people are expected to return to work as businesses reopen across the country and because of that, they don't count as unemployed (but they are still eligible to receive unemployment benefits).

This simply means, Trump used a misclassification error to his advantage to inflate employment numbers. Technically, the unemployment rate is a whopping 19% after factoring in the 8.9 million people receiving benefits.

We also have seen the Trump administration interfere with scientific analysis in other areas, such as when it directed what models the U.S. Geological Survey could use for the mandated National Climate Assessment. It would be unprecedented for the White House to pressure the Labor Department to produce a jobless report that serves Donald Trump’s needs and desires.