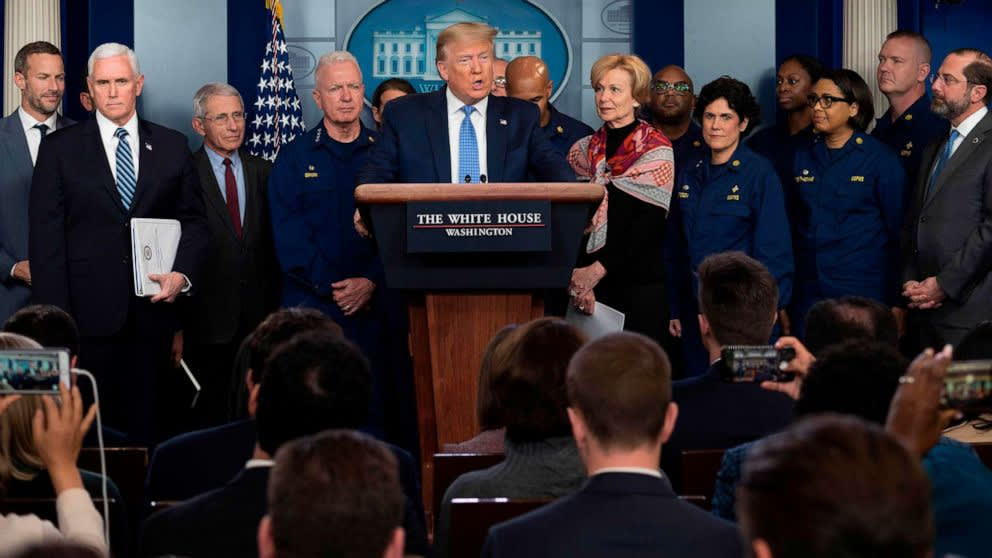 Donald Trump has continuously claimed that COVID-19 testing is the reason behind the influx of cases. But data and public health experts say otherwise. Experts argue that the surge is due to states reopening after stay at home rules were eased.

According the to the New York times, in 21 different states, there is an increase in COVID-19 cases. This may imply that an increase in testing is catching more cases. But in reality, experts argues that it is because people are relaxing social distancing protocols.

"The surge numbers are real," said Dr. Irwin Redlener, director of the Columbia University National Center for Disaster Preparedness, who is a public health analyst for NBC News and MSNBC.

He said more testing will inevitably capture more positive tests, "but to deny the fact that we're having an ongoing pandemic with continued spread is contrary to all evidence that we have and everything that we know about the behavior of the virus."