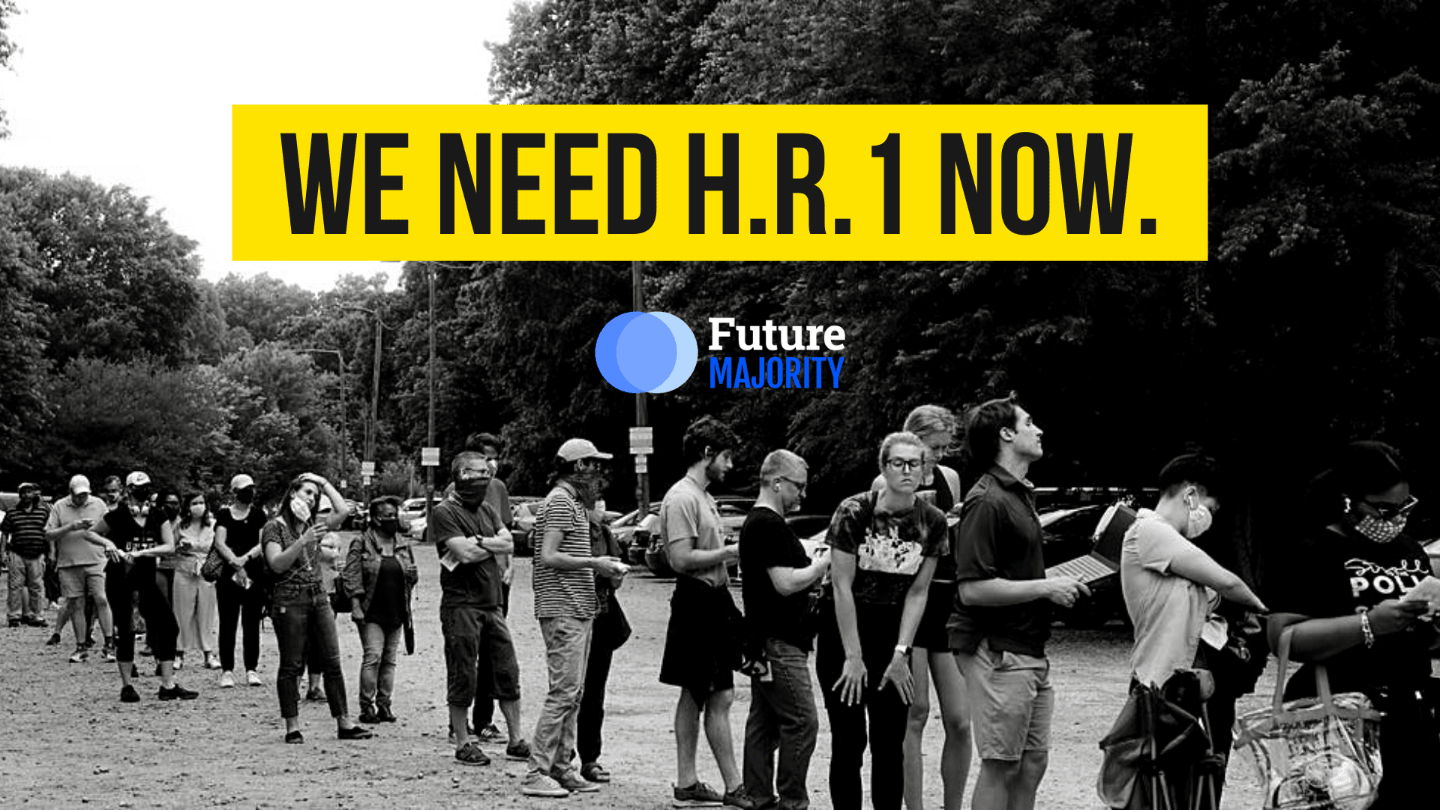 Call your Senators and tell them to support H.R.1!

We need H.R. 1 to protect our voting rights.

This Tuesday, Georgia held its statewide primary elections. While voters expected to easily cast their votes for the primaries, they experienced a repeat of voting issues from 2018.

Georgia attempted to implement new voting systems to overcome widespread voter suppression in the 2018 governor's election. An election overseen by then-Secretary of State and now Governor Brian Kemp. But instead, a multitude of voting machines were missing or they malfunctioned. This forced voters to wait in poll lines for hours during a pandemic. Many voters simply gave up and left before voting. Who experienced the majority of issues with the voting machines? Predominately Black neighborhoods in Atlanta. 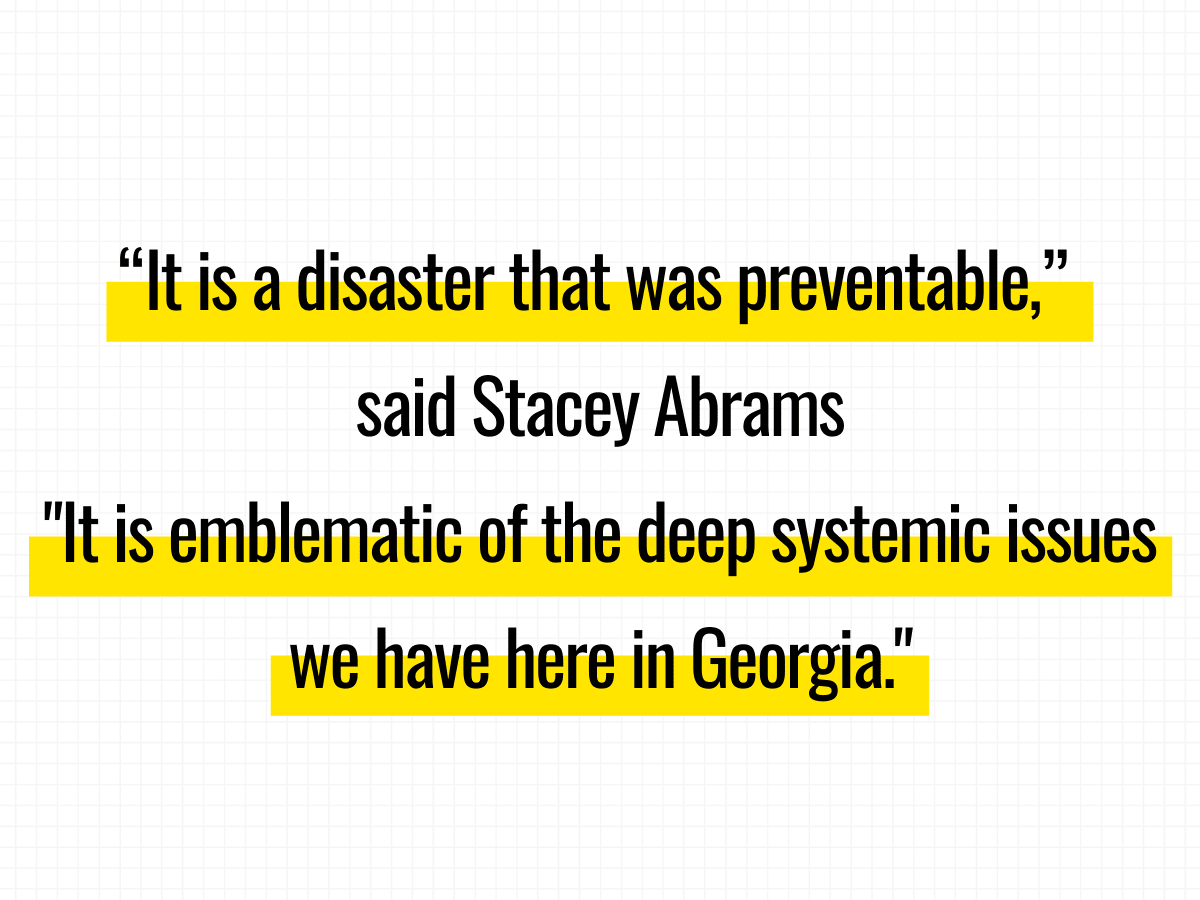 The voting machines weren't the only issue. Many Georgia residents reported waiting months for absentee ballots to arrive, while some never even made it in time.

The failures of Georgia's voting system are no surprise after 2018. But we need to protect the right to vote so we finally make true on our nation's promise of free and fair elections.

We need to enact H.R.1 to protect voting rights.

H.R.1 aims to protect the right to vote by expanding early voting, allowing same-day registration, and requiring states to set up automatic registration.

We need to expand voting rights. Not suppress them like we saw Georgia. Contact your Representatives now!