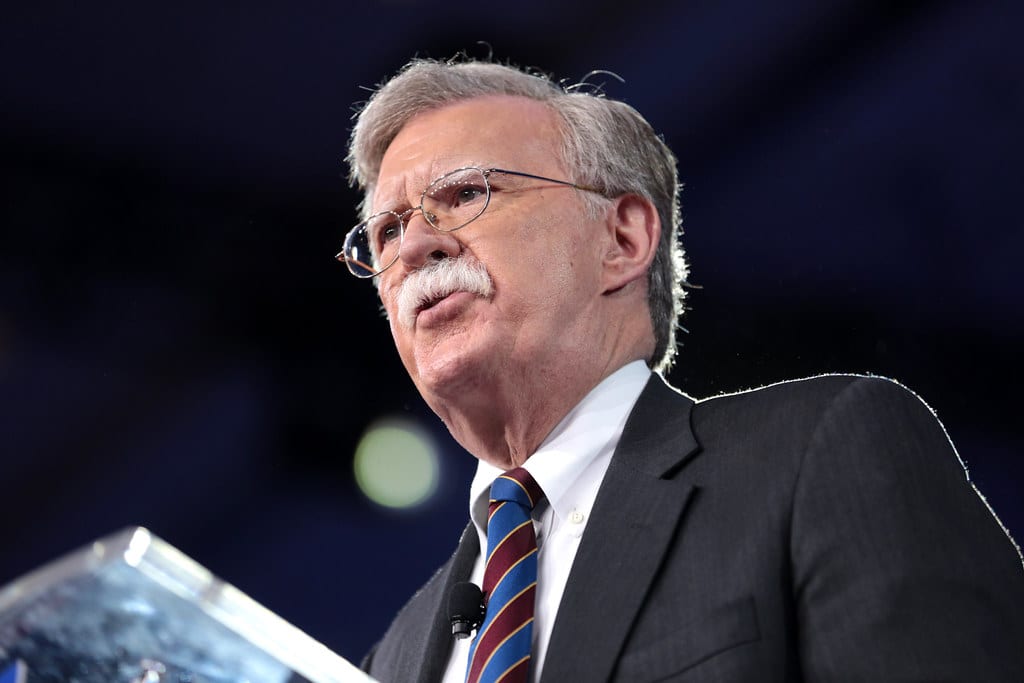 The book is entitled "The Room Where It Happened: A White House Memoir." The book will also depicts other examples of misconduct by Trump.

"In fact, (Bolton) argues that the House committed impeachment malpractice by keeping their prosecution focused narrowly on Ukraine when Trump’s Ukraine-like transgressions existed across the full range of his foreign policy," a news release from the publisher read. "And Bolton documents exactly what those were, and attempts by him and others in the Administration to raise alarms about them."

Bolton was pushed out as national security advisor in September of 2019. He was at the center of Trump's impeachment trial and his claims allowed the house to come forward with two charges: abuse of power and obstruction of Congress.