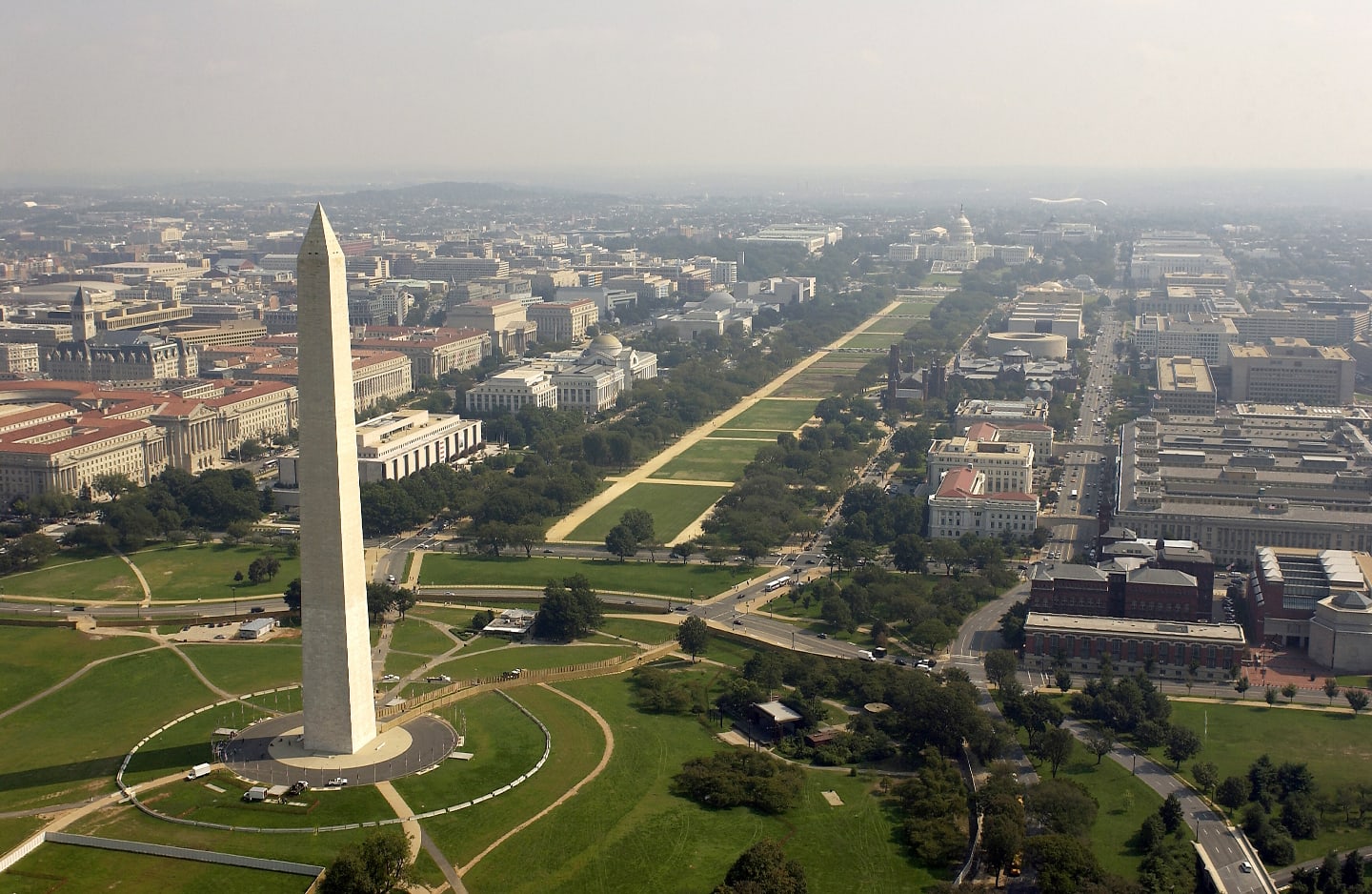 Fortune Reports: The U.S. economy has become less competitive in the past couple of years. Here’s why

For years, the US was listed as one of the top five most competitive economies by the International Institute for Management Development in Switzerland.

Now, the US has fallen to 10th place, behind the United Arab Emirates.

IMD’s closely watched ranking is based on a mix of hard data, from sources such as the World Bank and International Monetary Fund, and qualitative data gleaned from a survey of over 6,300 mid- and upper-level executives across 100 countries. The results take into account everything from trade and investment to countries’ educational systems and technological infrastructure.

The US has dropped dramatically due to Trump's trade wars, according to the chief economist at IMD, Christos Cabolis.

“One of the pillars of competitiveness is how open an economy is, and we measure that in different ways, from the perceptions of executives, to trade [statistics],” Cabolis told Fortune. President Donald Trump’s ignition of a trade war with China over the past of couple years “brings some of the results we see in how the numbers of the U.S. went down,” he said.﻿