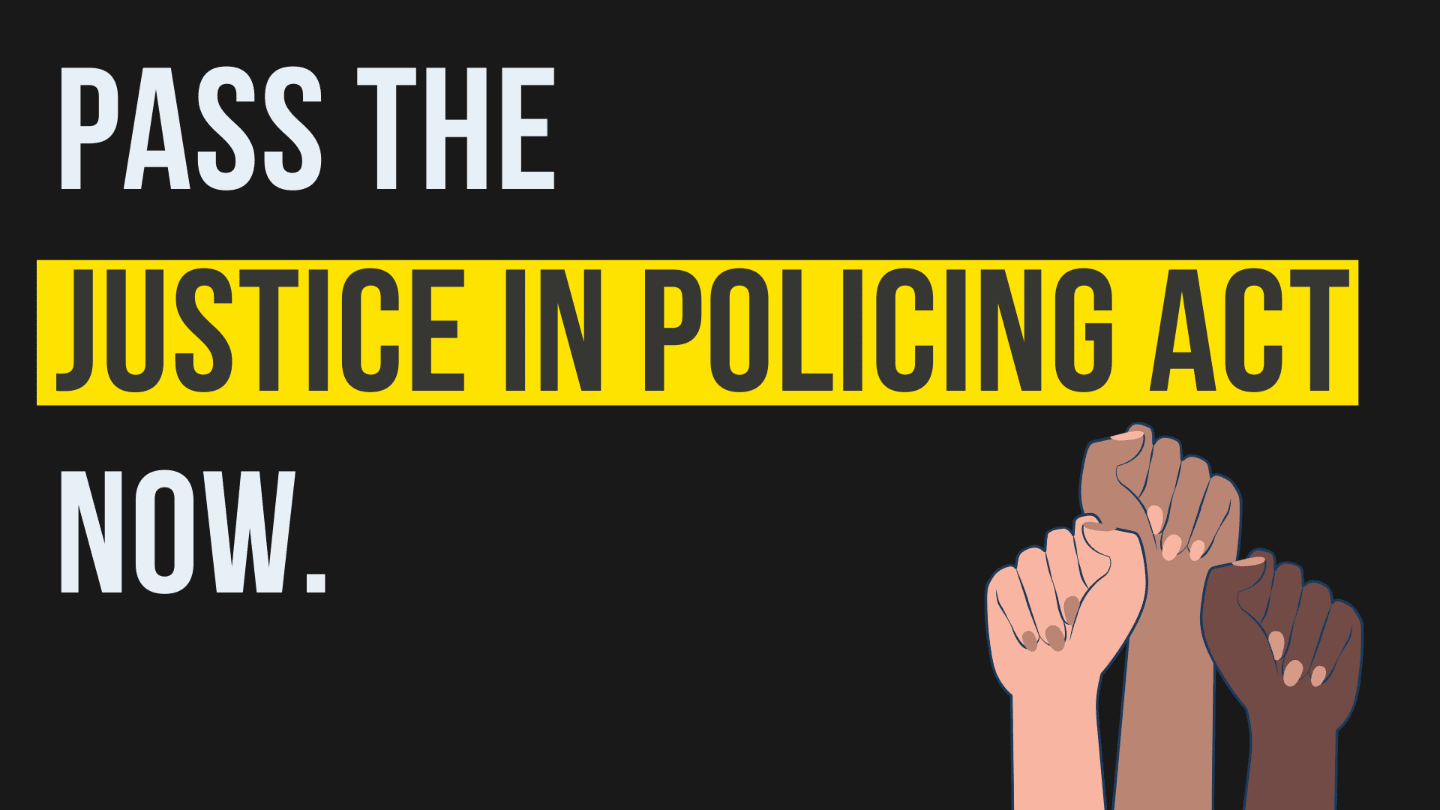 What Is The Justice In Policing Act?

Learn more about it an show your support here!

Across the country, Americans have taken to the streets in anger, demanding justice for George Floyd, Breonna Taylor, Elijah McClain, and so many others -- and an end to systemic racism.

In response to the protests, both House and Senate members have put together legislation that would overhaul policing in the US - the Justice in Policing Act. The bill is co-sponsored by more than 200 Democrats in both the House and the Senate.

The bill would ban chokeholds, including the kind that was used against George Floyd that led to his death. It would also:

Justice for the Black community cannot stop at protests. We need our government to step up and rectify the injustices that have occurred for far too long.

Show your support for the Justice in Policing Act by contacting your U.S. Senators here!