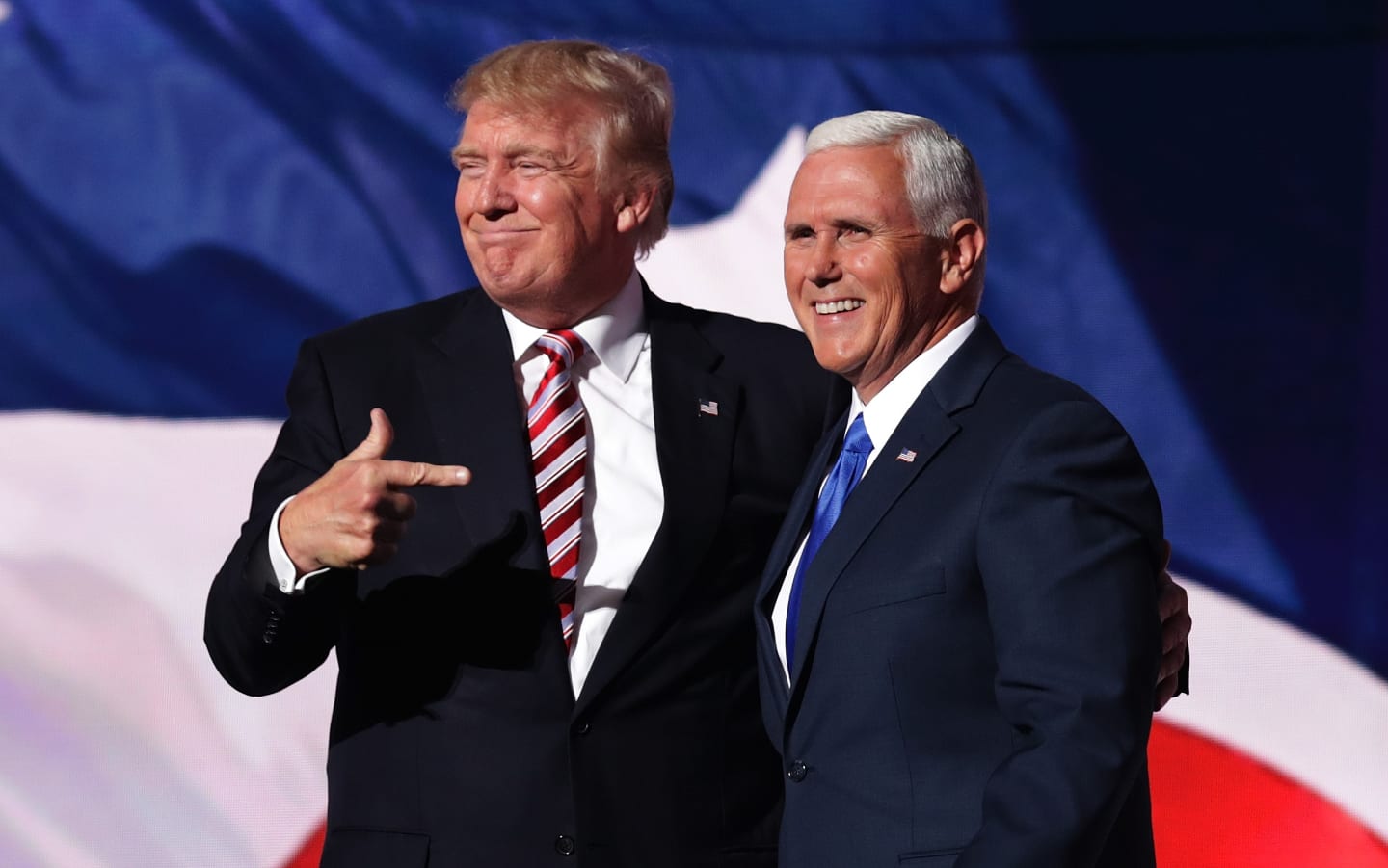 Other countries have managed to decrease the threat of COVID-19, but the USA has failed to do so -- in fact, we're on the verge of seeing a second wave of COVID-19 in America.

In the US, the curve is trending up, not down, even if Vice President Mike Pence deceptively declared in an op-ed this week, "We are winning the fight against the invisible enemy," unctuously declaring that the good news is "a testament to the leadership of President Trump."

The United States does not intend to reopen up, all because of the bed of lies that the Trump Administration operates in:

On Monday, during a roundtable discussion on senior citizens, Trump said "If you don't test, you don't have any cases," a belief reminiscent of a baby thinking you disappear if he covers his eyes. To state the obvious, if we stopped testing, people would continue to become infected and die. The latest forecast from the University of Washington predicts the US will hit a total of 200,000 deaths in the United States by the beginning of October.

But Trump and Pence are not just misleading. They are lying. (Yes, the very pious vice president is lying.)

Be vigilant and know that COVID-19 is still here and it's growing still, and continue being safe:

We know how to keep the spread down: wear a mask, social distance, wash your hands. And governments need to organize more testing, prevent large gatherings and arrange for contact tracing.