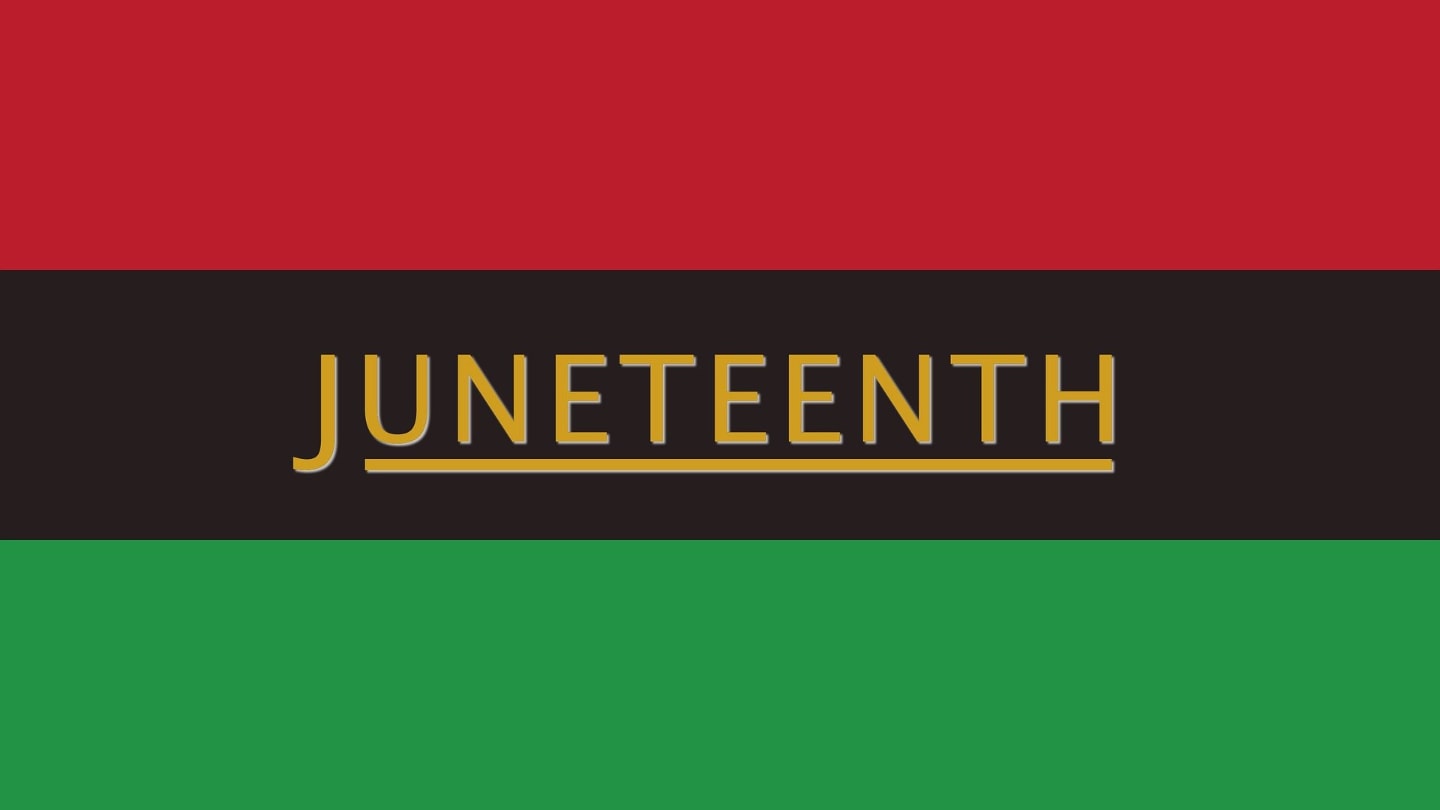 Vox Reports: Why celebrating Juneteenth is more important now than ever

The news that slavery had ended after the Civil War spread across the country very slowly. Many Black Americans had continued their lives as if freedom did not exist. This was the case in Texas, where thousands of slaves were not made aware of their freedom until June 19, 1865. On this day, Union Gen. Gordon Grander arrived in Galveston and issues an order officially freeing them. This day would serves as the foundation of June 19th - or Juneteenth. It is a holiday celebrating emancipation in the US.

Ironically, while Juneteenth has become the most prominent Emancipation Day holiday in the US, it commemorates a smaller moment that remains relatively obscure. It doesn’t mark the signing of the 1863 Emancipation Proclamation, which technically freed slaves in the rebelling Confederate states, nor does it commemorate the December 1865 ratification of the 13th Amendment, which enshrined the end of slavery into the Constitution. Instead, it marks the moment when emancipation finally reached those in the deepest parts of the former Confederacy.

Juneteenth mirrors the struggles the Black community still faces in American society - the delay of freedom and justice. Despite the abolishment of slavery and segregation, Black people are still facing disproportionate rates of mass incarceration, discriminatory housing policies, and targeting by police. George Floyd's death only highlights this issue.

To read more, check out the rest of the article here.