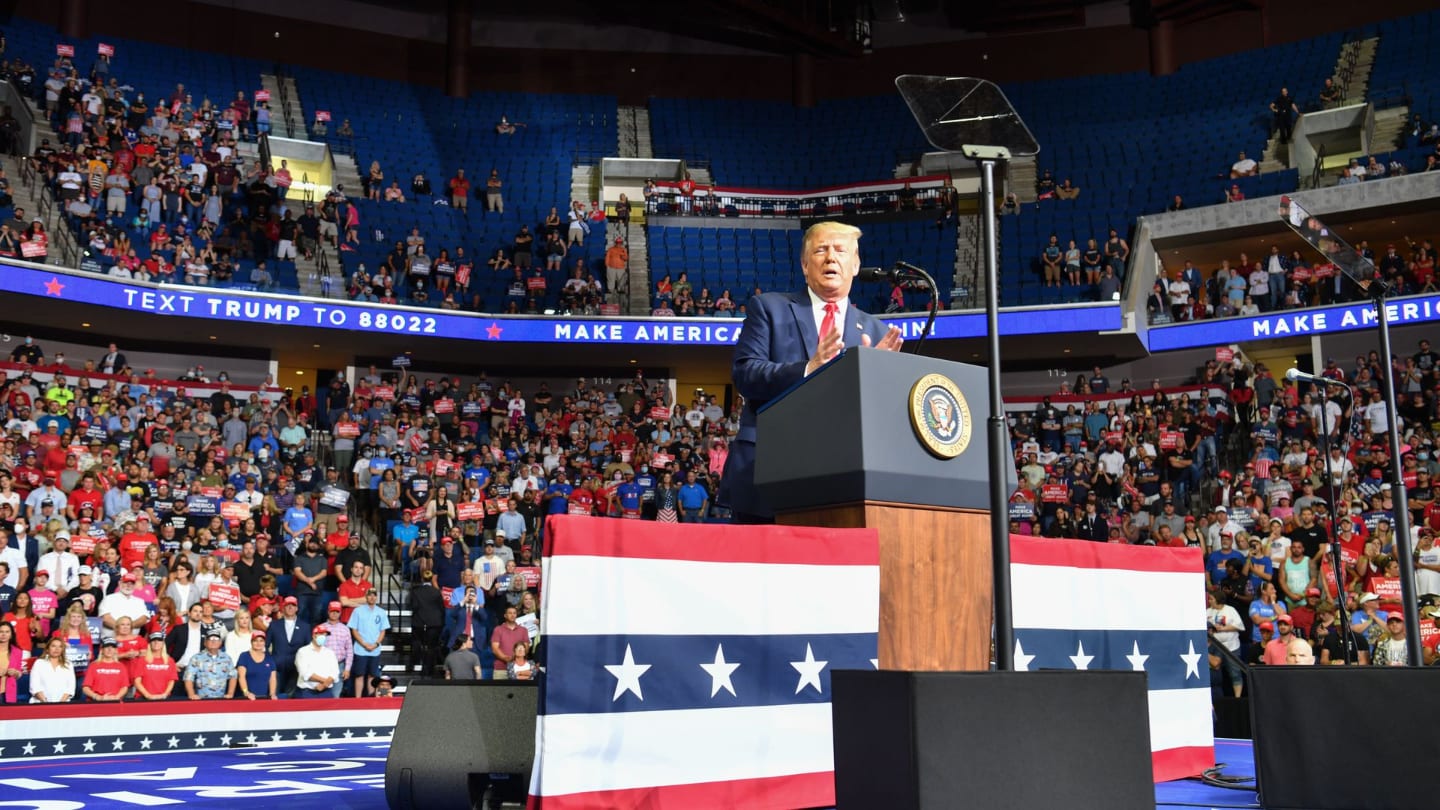 Do you think Trump is taking COVID-19 seriously?

Trump said at his weekend rally that he had told his staff to slow down testing for the disease, which has now killed nearly 120,000 Americans, to hide the discovery of more cases. Claims by his advisers that he was joking hardly lessen the questionable motives behind the remark.

Data shows that the virus is still increasing in plenty of states, whereas states such as Arizona and Florida are still seeing record highs:

New cases of the novel coronavirus are now rising in 23 states, according to Johns Hopkins University figures. The disease is steady in 10 states and falling in 17. The data suggests that the US pandemic is still not under control, five months after the Centers for Disease Control and Prevention announced the first case on American soil.

By ignoring or trying to talk away rising infections, the White House is effectively revealing that it has neither the plans nor the inclination to aggressively fight the worst public health crisis in a century, with the United States failing to see the sharp declines in infections after reaching its peak that other major industrialized nations have seen.

This out of control pandemic is at the full responsibility of the "leader" who refuses to do anything about it because his ego just won't allow it. And this will lead to many, many more cases and American deaths due to premature and inexperienced decisions.