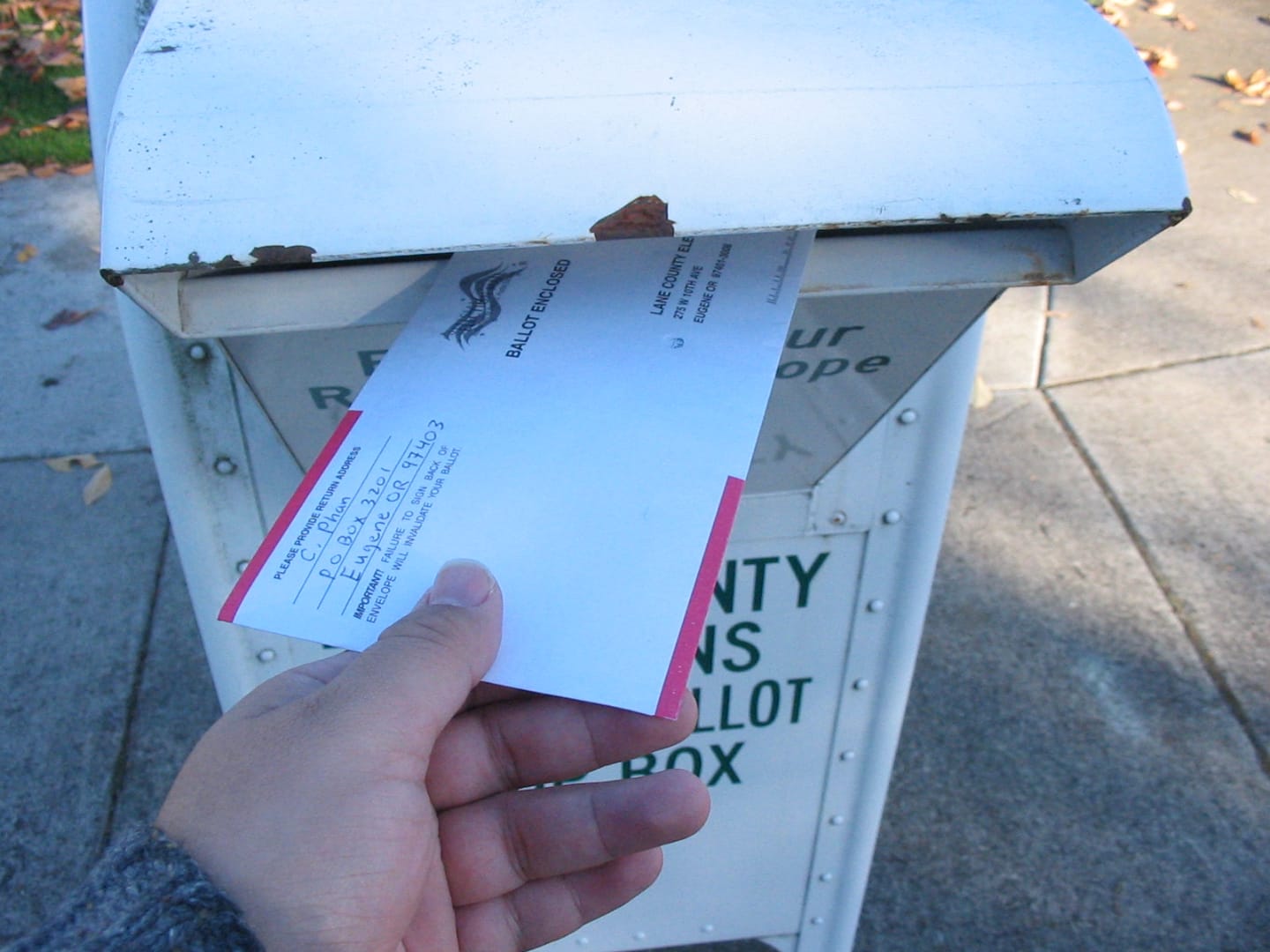 Sign this petition to help stop the spread of lies.

Recently, Donald Trump has taken to attacking vote by mail (VBM). He's bounced around in his "logic" for opposing VBM, starting with stating that foreign countries would print and send in "MILLION OF MAIL-IN BALLOTS." At one point he also argued that ballots would be stolen out of mailboxes.

Jennifer Morrell, an elections consultant and former local elections official in Utah and Colorado, told NPR that for such a plot to work just for a single ballot, an adversary would need to mimic everything perfectly from the ballot's size, style and even the weight of the paper to the envelope it's mailed in — all of which often changes every election cycle and differs from county to county.

But in reality, within the past 20 years, there has been little evidence to suggest that VBM results in voter fraud.

"Ballots are built unique for each election. Each jurisdiction will normally have dozens to hundreds of unique ballot styles. Proofs for each ballot style are reviewed and tested to ensure the ballot scanners will read those ballots and only those ballots," Morrell said. "Even ballots created on that system from a previous election cannot be read."

If a foreign entity were to try to sway our elections, they would have to replicate dozens of unique aspects on ballots within 10,000+ jurisdictions.

Once again, Trump is trying to prevent Americans from accessing their democratic rights.