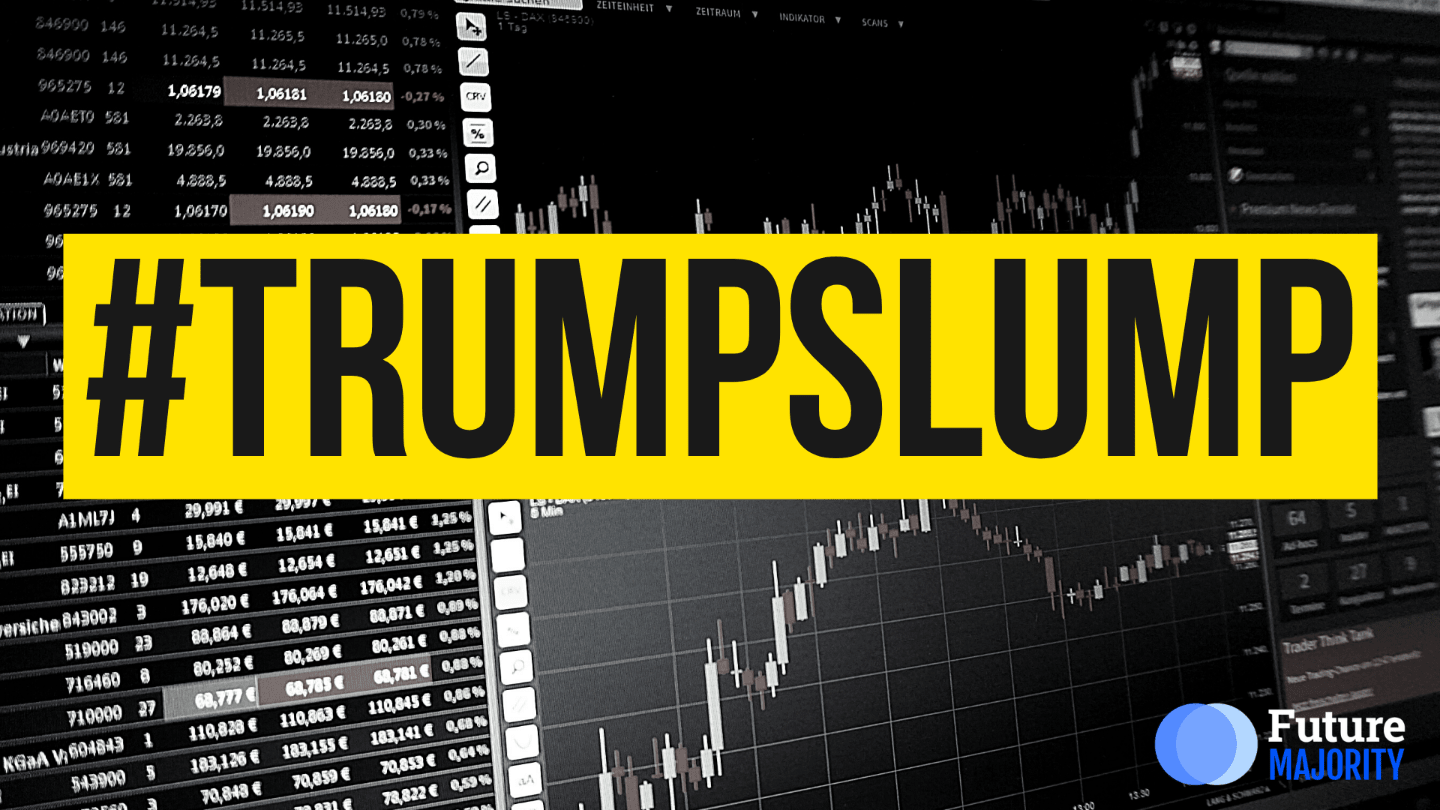 Salon Reports: Mismanaging the U.S. economy: How Trump defeats himself

Trump had said time and time again that the US has the "greatest economy in the HISTORY of America." But now, as the economy has collapsed in a matter of months, he's changed his tune. Americans are experiencing first-hand that the stock market is not the only indication of a good economy - millions have lost their jobs, GDP has shrunk massively, and we entered a recession.

Trump's failure to craft an effective economic response to the COVID 19 pandemic is extremely short-sighted for a politician who is otherwise so focused on the importance of a solid economic performance.

Trump and his Senate allies blocked food stamps and rejected adequate income support for U.S. households. According to the Hamilton Institute, government assistance is currently replacing only about half of salaries and wages lost to COVID 19.

It's estimated that nearly half of households have suffered income losses due to COVID-19. Moreover, 32% of tenants in the US have little to no confidence that they will be able to pay rent on time.

The Trump administration's support to small businesses has also been extremely chaotic and corrupt.

And the level of financial support that has been made available to these small firms stands in stark contrast to the trillions of dollars in support provided to U.S. financial institutions via open-ended purchases of loan-collateral securities and overnight purchases of money market securities by the U.S. central bank.

The tumultuous economy has sparked fear in Americans, as 42% of job losses will likely be permanent. And with uncertainty, Americans are stashing away their incomes rather than spend in the economy. Personal savings more than doubled in April to a record 33%. The same happened during the great recession. 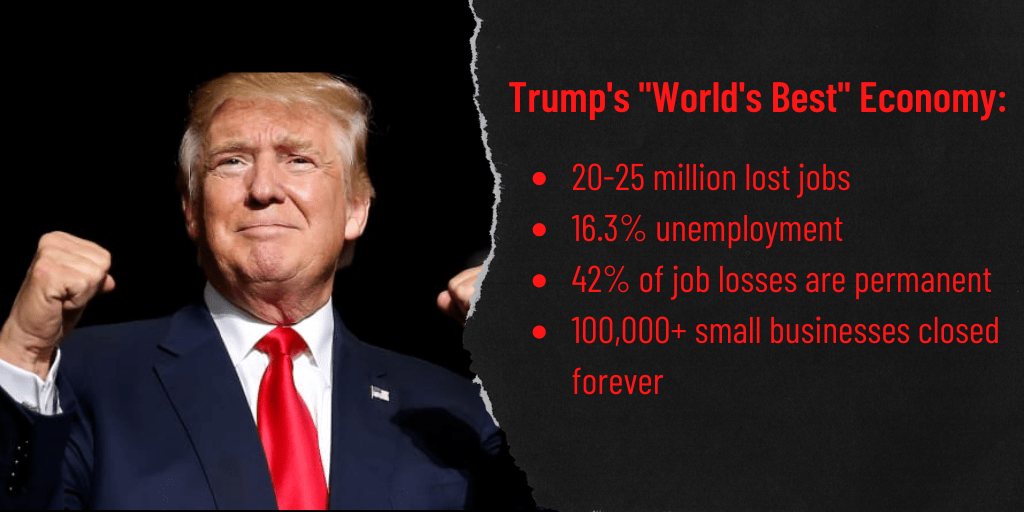