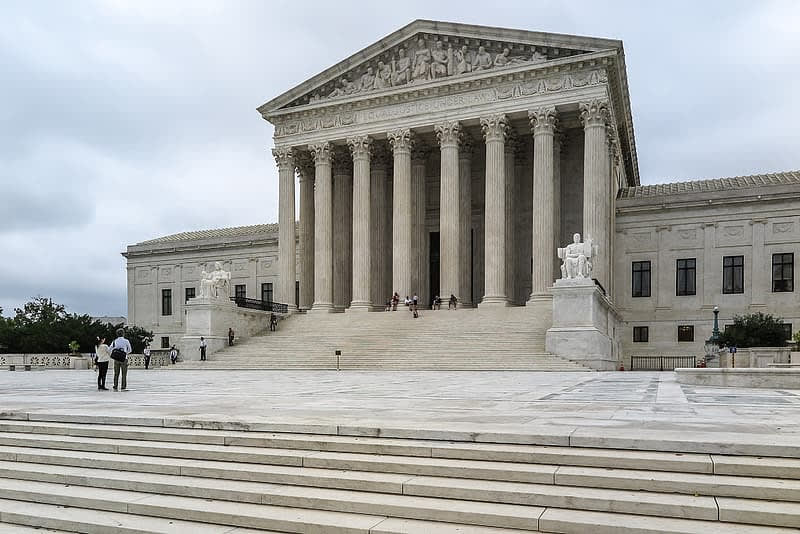 Abortion Rights See Their Day in the Supreme Court.

The Hill Reports: All eyes on Roberts ahead of Supreme Court's abortion ruling

The Supreme Court is preparing to issue its first major ruling on abortion rights during the Trump era. This ruling will provide insight into whether or not the court is willing to revisit rights secured under Roe v. Wade.

The decision could be released as early as Monday, coming down to Justice Roberts.

These other LGTB and DACA cases different from the Louisiana case in that it asks the justices to decide based on past rulings on abortion rather than interpreting the meaning of federal law.

One former ruling that weighs heavily on the upcoming Louisiana case is the 2016 decision in Whole Women's Health v. Hellerstedt.

The court in Hellerstedt ruled 5-3 to strike down a Texas law that required abortion-performing doctors to be authorized to admit patients at a nearby hospital. Roberts dissented on technical grounds from the majority, which said the Texas law was unconstitutional because its burden on a woman’s right to an abortion outweighed any medical benefit.

Roberts' vote may be the tie-breaker in the Louisiana case.

“Roberts has as much if not more of an interest than anyone in the public face and integrity of the court,” said Steven Schwinn, a law professor at the University of Illinois at Chicago. “He is acutely aware that if the court were to take dramatic actions in the Louisiana case, like overturning Hellerstedt, it would widely be seen as a sheer political move."