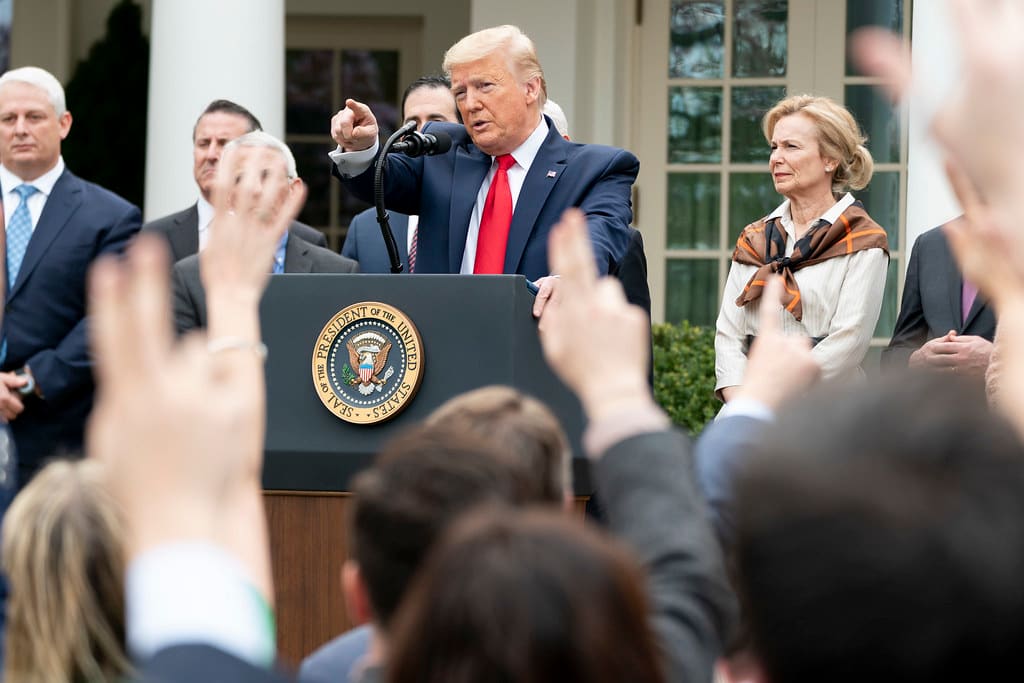 Share this article on social to help stop the corruption!

CNN Reports: Fact check: Trump claimed he was left 'no ventilators.' His administration just confirmed he had more than 16,000

Trump's administration has said time and time again that he inherited "no ventilators" from the Obama administration. It's not been confirmed that this claim is widely inaccurate.

A spokesperson for the department said there were 16,660 ventilators available in the stockpile in March for immediate use -- far more than the 10,760 ventilators the Trump administration has actually ended up distributing during the coronavirus pandemic as of Tuesday.

The thousands of ventilators he had available "did not include any acquired by the current administration." The actual total number available in January 2017, when Trump took office, would be roughly the same as the amount available in March 2020.

﻿"In general, prior to March of this year, the (stockpile) stored approximately 19,000 ventilators in its inventory for many years, and this number fluctuated on any given day depending on the number of ventilators in scheduled maintenance," the spokesperson said.