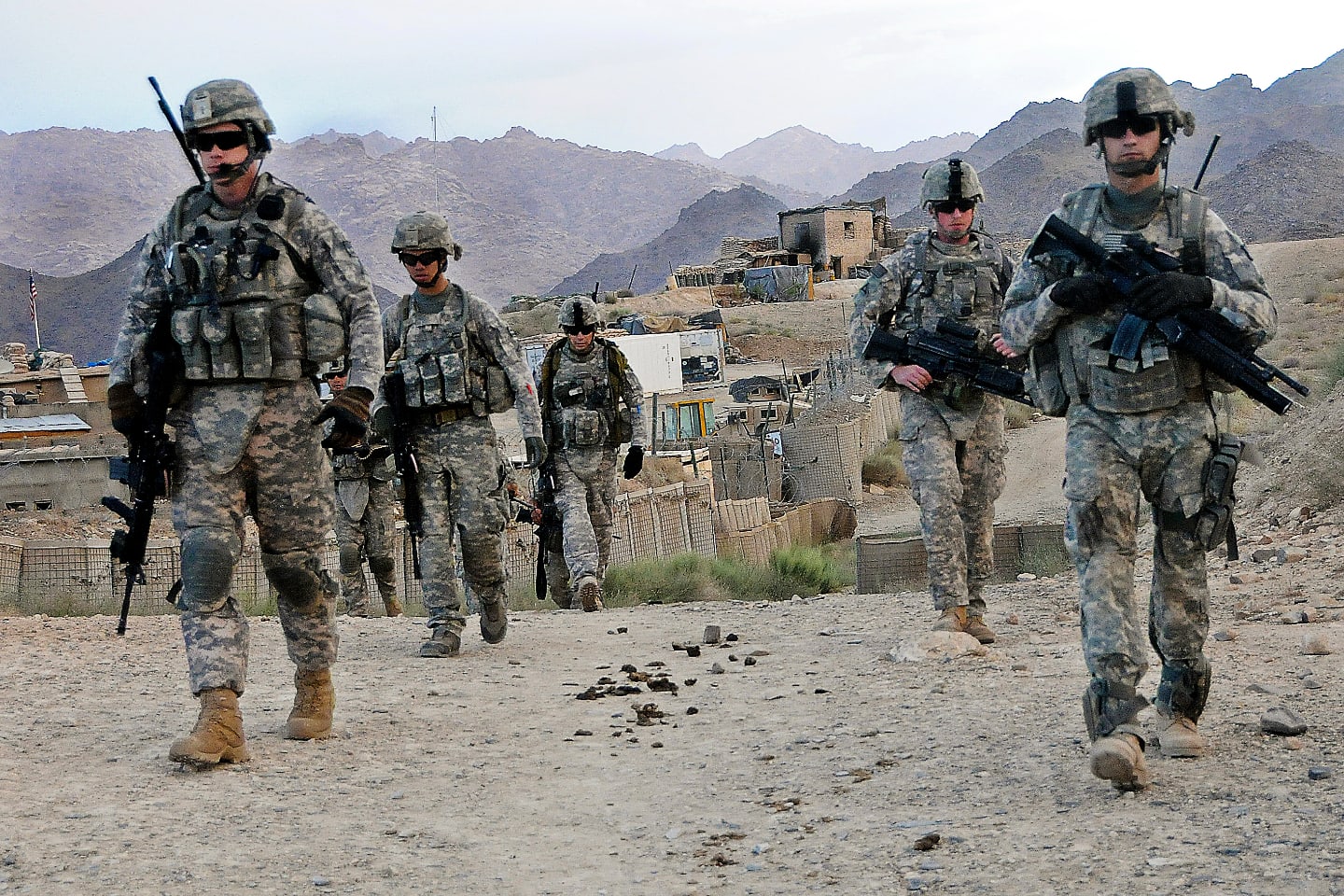 The Trump administration knew that in early 2019, Russia was secretly offering bounties to the Taliban to kill Americans a full year before it was reported.

The assessment was included in at least one of President Donald Trump’s written daily intelligence briefings at the time, according to the officials. Then-national security adviser John Bolton also told colleagues he briefed Trump on the intelligence assessment in March 2019.

The Trump administration and Bolton have not provided any comments.

The revelations cast new doubt on the White House’s efforts to distance Trump from the Russian intelligence assessments. The AP reported Sunday that concerns about Russian bounties were also included in a second written presidential daily briefing earlier this year and that current national security adviser Robert O’Brien had discussed the matter with Trump. O’Brien denies he did so.

This also brings into question why Trump didn't take any punitive action against Moscow for trying to put Americans' lives at risk. In fact, Trump has used this time to improve US relations with Russia and Putin.

Officials said they did not consider the intelligence assessments in 2019 to be particularly urgent, given that Russian meddling in Afghanistan is not a new occurrence. The officials with knowledge of Bolton’s apparent briefing for Trump said it contained no “actionable intelligence,” meaning the intelligence community did not have enough information to form a strategic plan or response. However, the classified assessment of Russian bounties was the sole purpose of the meeting.