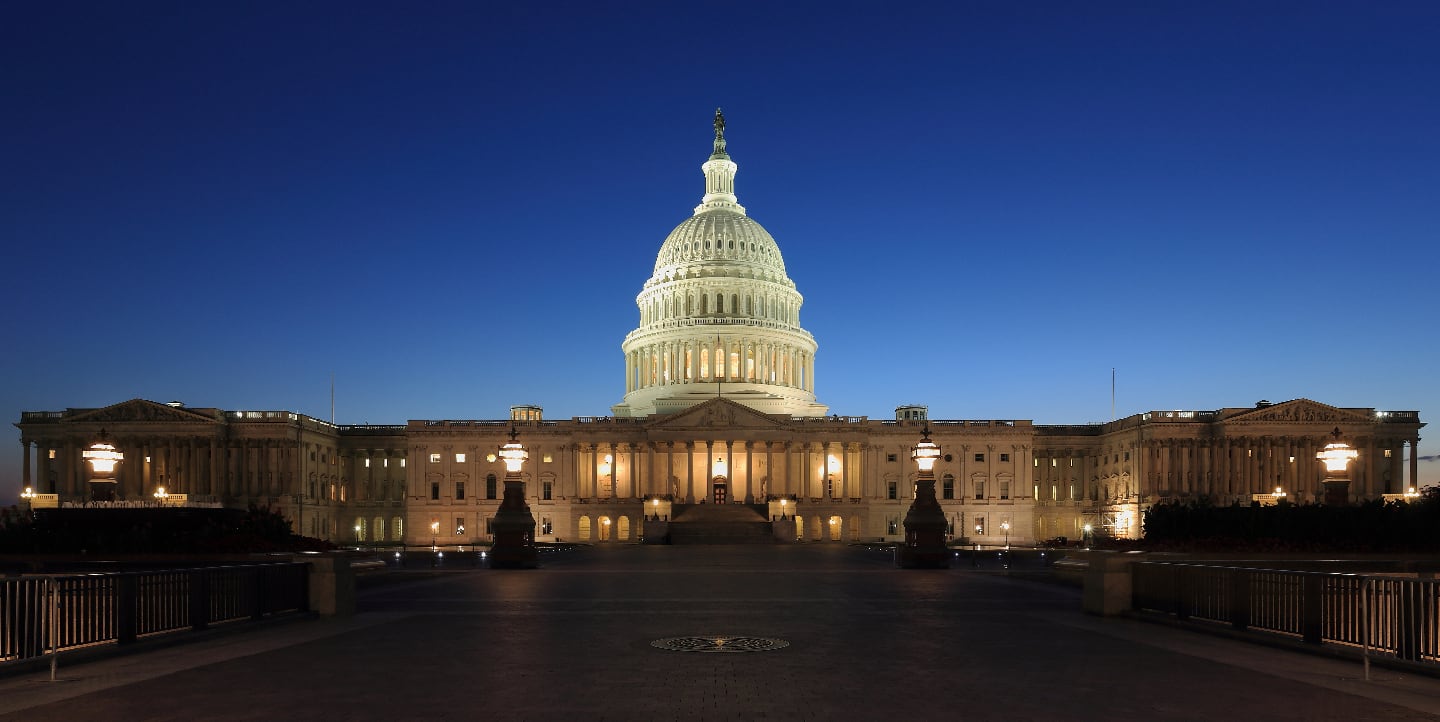 Contact your Senators and tell them to pass the bill now!

House Democrats have not given up on addressing climate change and have release an aggressive plan to curb US greenhouse gases and to protect vulnerable communities.

The 547-page report, the most ambitious Democratic climate plan to date, calls for setting a price on carbon dioxide pollution, eliminating pollution from cars by 2035 and from power plants by 2040 and achieving net-zero greenhouse gas emissions by 2050. It also aims to make environmental justice a focus and says marginalized communities that often suffer the worst effects of climate change and pollution must get "the tangible benefits" of climate action.

House Democrats set out to highlight the differences between their plan and the plan of Republicans, as Donald Trump has rejected the reality of climate change time and time again.

The document produced by the House's Select Committee on the Climate Crisis contains no input from Republicans, who have consistently derided any climate change policies such as the Green New Deal, a reference to the plan led last year by progressives Rep. Alexandria Ocasio-Cortez (D-N.Y.) and Sen. Ed Markey (D-Mass.) that called for overhauling the U.S. economy to combat climate change.

When the plan was unveiled, Democrats used an analysis conducted by an independent energy consulted that predicted if the bill was enacted, it would prevent 62,000 premature deaths annually by 2050 and would offer almost $8 trillion in cumulative health and climate benefits.

The new document offers policy recommendations in nearly every sector of the economy. It calls for Congress to set a Clean Energy Standard to hit net-zero emissions in the electricity sector within two decades and while also mandating all cars be zero-emission by 2035 and heavy-duty trucks be 100 percent zero-emission by 2040.﻿