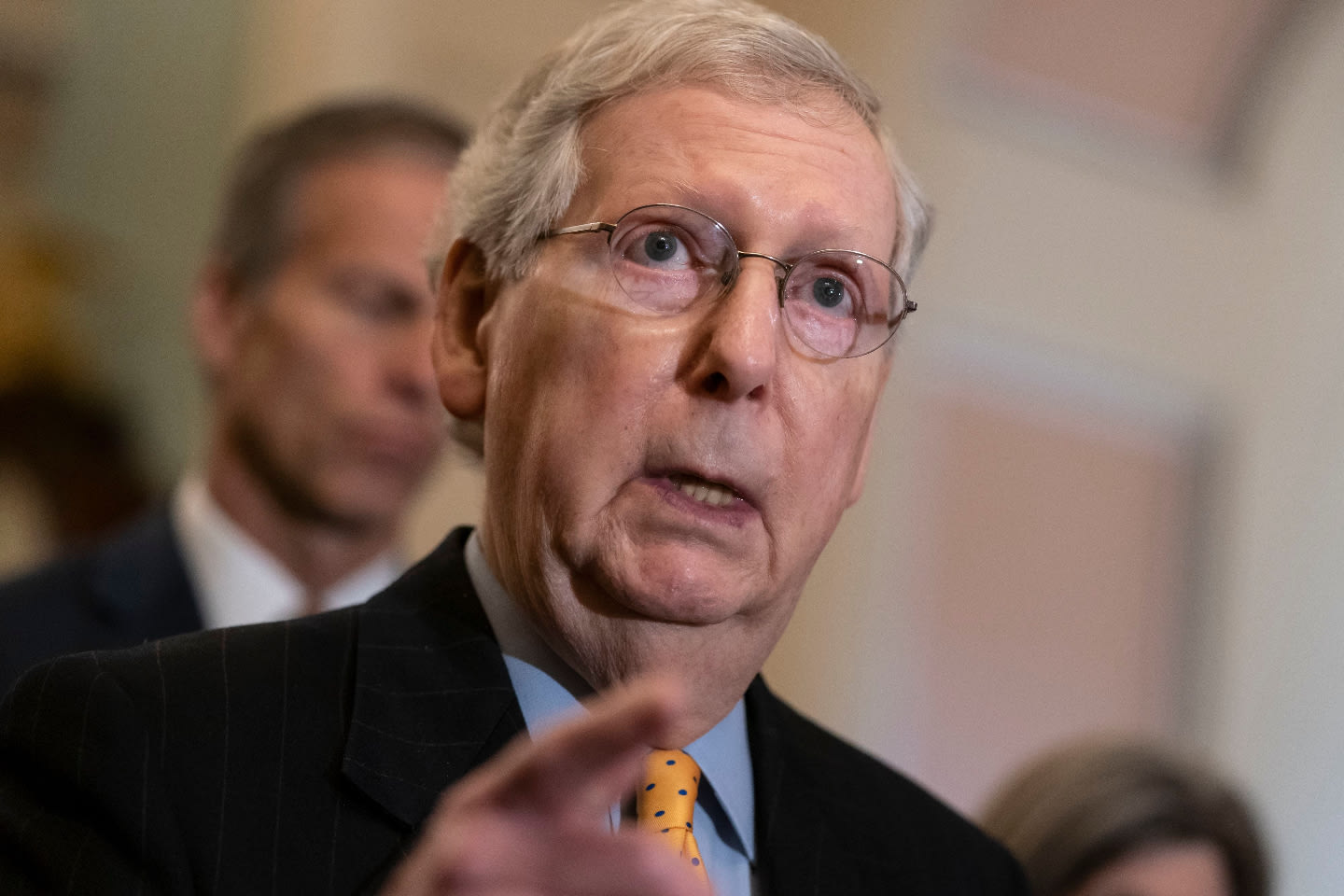 25 Million Americans are receiving unemployment benefits and GOP fully intends to slash the incentive that helps them survive during the COVID-19 pandemic and economic recession:

The Democratic-led House has passed legislation to extend the $600-per-week boost through January, but the Senate Republican majority is vowing not to continue that provision.

Senate Majority Leader Mitch McConnell, R-Ky., said Tuesday that the unemployment benefit passed in the CARES Act in March won't be in the next phase of coronavirus relief, which he said he expects to pass by the end of July. He argued that it has encouraged many Americans to remain jobless.

Instead of slashing the incentive right away, Minority Leader Chuck Schumer proposed a plan that extends the benefit to January, but at an incrementally decreasing rate as unemployment reaches under 6% in states:

"If we fail to renew the $600-per-week increase in UI, millions of American families will have their legs cut out from underneath them at the worst possible time — in the middle of a pandemic when unemployment is higher than it's been since the Great Depression," Schumer said in a statement. He said Democrats' plan would "tie the extension of enhanced UI benefits to economic data — not politics."

In the middle of a worsening pandemic and economic crisis, GOP is ready to throw Americans under the boat to fend for themselves. This is wrong.