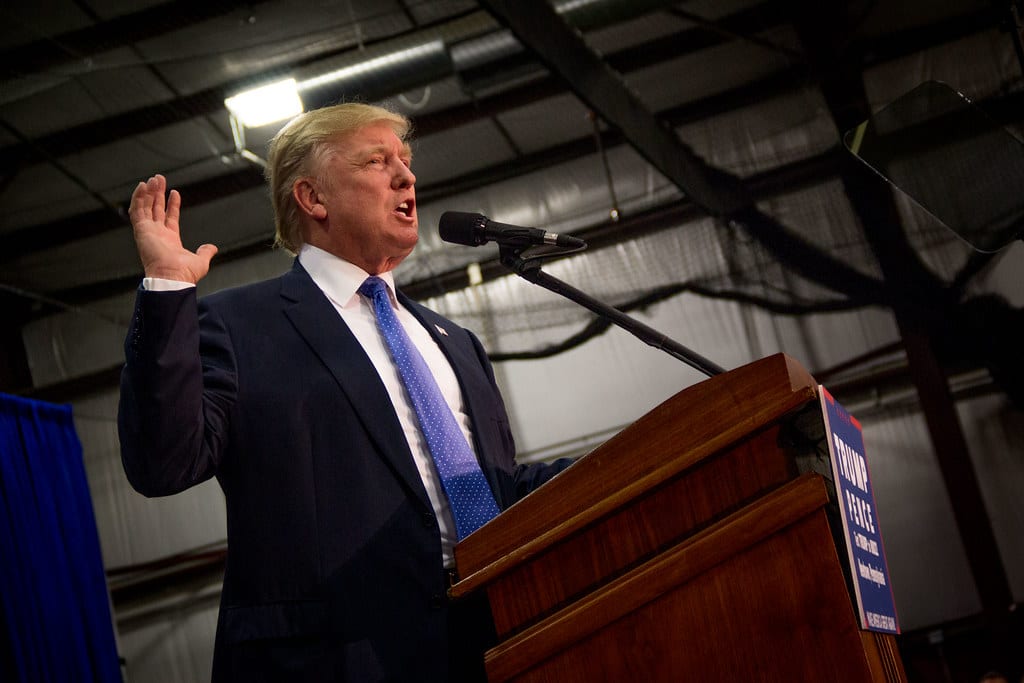 Share this article on social to help stop the lies!

Don't believe all the new record-setting economic claims Trump is throwing around. They are not even actual records.

First, during his Thursday speech, Trump said that "consumer confidence has risen 12 points since April, an all-time high."

While there was a 12 point increase, it was not an all time high from May to June or from April to June.

Consumer confidence stood at 98.1 in June. The record is 144.7, in May 2000. The confidence figure was higher than 100 for the entire Trump presidency until the pandemic crash of this year; it stood at 132.6 in February.

Trump claimed that "Hispanic employment is up by 1.5 million jobs, a record by a lot."

In June, Hispanic employment increase by 1.47 million jobs. This was not a record. Hispanics recorded higher gains in January 2000 with 1.526 million jobs.

Also, amid Trump's triumphant rhetoric, it's also worth noting that the Hispanic unemployment rate was 14.5% in June even with the big jobs gain -- down from 17.6% in May but still more than 4 percentage points higher than the 10.1% rate for White Americans and worse than the Hispanic rate for any point between 1983 and the 2020 pandemic.

Trump also made claims about African American employment. He said "African American workers made historic gains, the likes of which we've never had before, with 404,000 new jobs in June. That's a record, and that's the highest number ever."

The highest recorded job gains for African Americans was in February 2018 with 450,000-job gain.

There is, again, also some important context to note. Even with the 404,000-job gain, the African American unemployment rate was 15.4% in June -- an improvement from 16.8% in May but still more than 5 percentage points higher than the rate for White Americans and worse than the African American rate for any point between early 2012 and the 2020 pandemic.