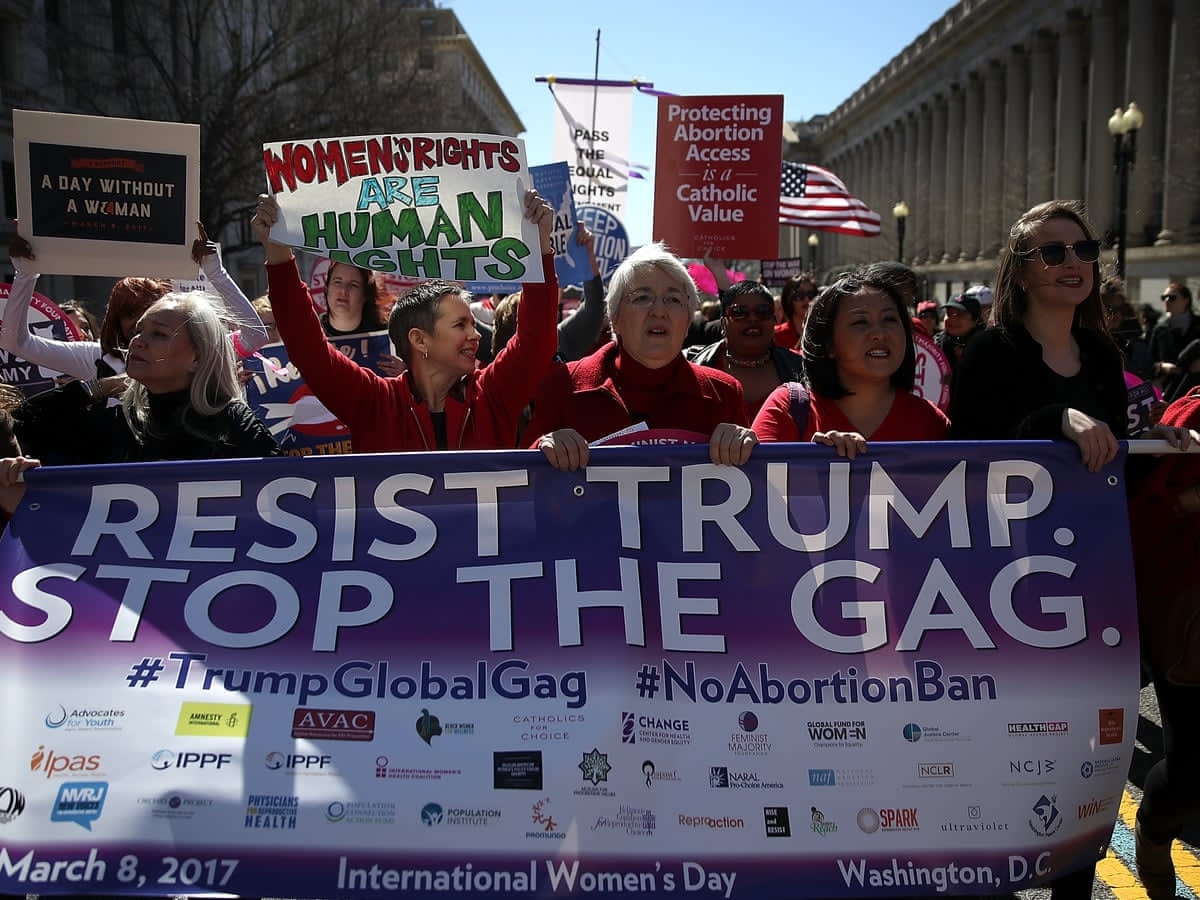 Contact your Representatives and tell them to restore abortion protections abroad!

House Democrats are now working to repeal abortion restrictions implemented by the Trump administration. These restrictions would block US foreign aid from funding programs that provide women access to abortion.

The proposal, part of the House Appropriations Committee's annual State and Foreign Operations bill, would permanently repeal the Trump administration’s “Global Gag Rule,” also known as the Mexico City Policy, that prevents any U.S. funding from going to any international organization that acknowledges abortion as a possible treatment.

This move would also prohibit current and past funds from being used under the Mexico City Policy.

Trump reinstated the Global Gage Rule in 2017 and even expanded its restrictions to ban funding for any organization that supports or participates in the "management of a program of coercive abortion or involuntary sterilization."

Democrats on the committee are proposing $750 million for family planning and UNFPA, an increase of $175 million from the previous years budget, and $513 million above Trump’s request.

They also are calling for $2.64 billion to improve programs for maternal and child health and to fight infectious diseases — representing an increase of $4 million from the previous year and $719 million more than the Trump administration’s proposal.