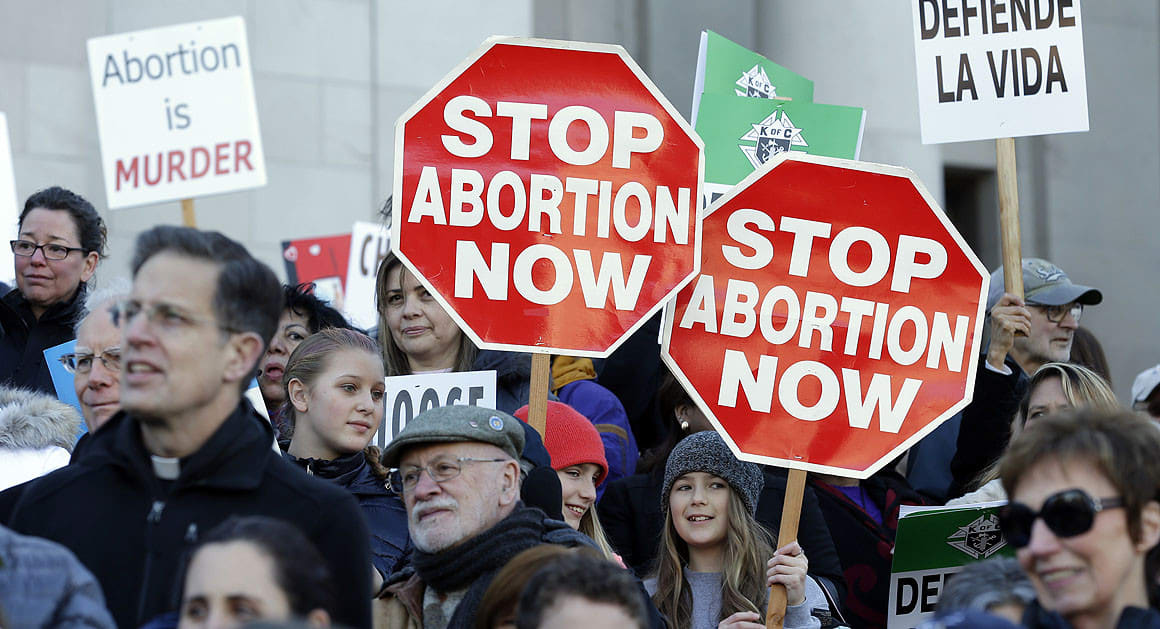 Anti-abortion activist groups have received millions of dollars in taxpayer-backed federal loans. While Planned Parenthood has also received aid, the government tried to take the fund back after Republican backlash. Anti-abortion groups were not held to the same standards.

“What we’re seeing with this is a lightyear leap into direct government financing of major Christian right political entities on a scale we’ve never seen before,” said Frederick Clarkson, a senior research analyst at Political Research Associates, an expert on the American religious right.

The AFA has been described as a hate group by tracking experts at the Southern Poverty Law Center. In the past, AFA has described homosexuality as, “a poor and dangerous choice” and blamed the Holocaust on gay people.

The AFA received $1-2million, while the organization describes abortion as, "an evil running rampant in the United States for a long time."

One of the most important efforts housed by the AFA, according to Clarkson, is the American Renewal Project, an electoral project of the Republican campaign strategist David Lane. Lane believes the United States needs to “re-establish a Christian culture”, and called for a religious war in a 2013 essay headlined “Wage war to restore a Christian nation”.