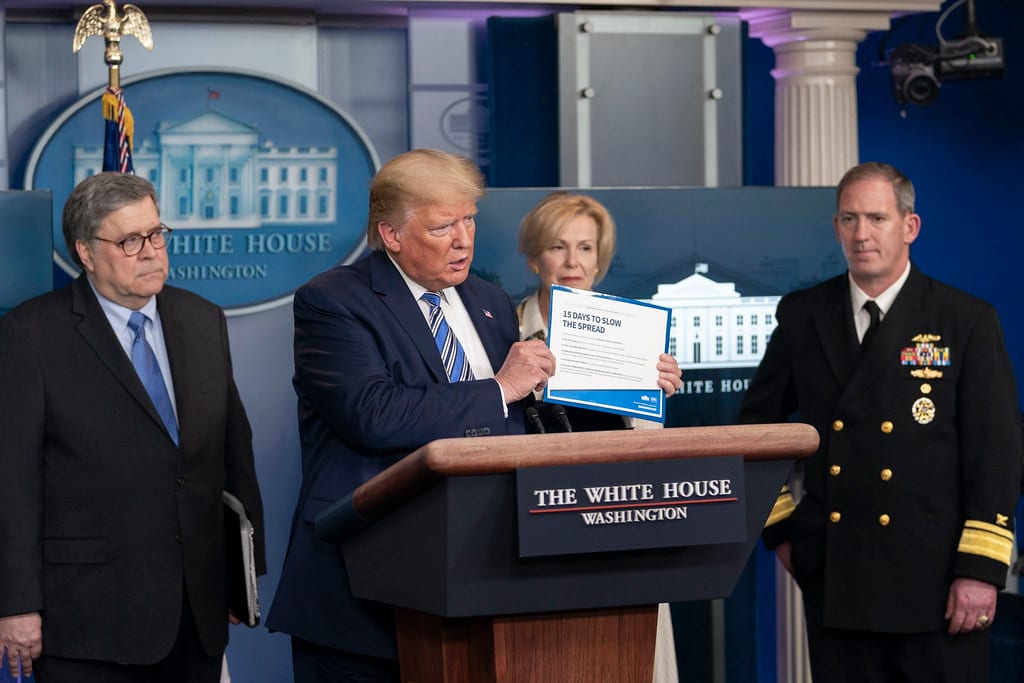 CNN Reports: No, more testing isn't the reason US coronavirus cases numbers are getting worse

While cases continue to rise in the U.S., Trump has insisted time and time again that if we simply stop testing, cases will drop.

Trump's claims have been wildly inaccurate.

Trump's own officials and his Republican allies have acknowledged it's not true that a rising number of tests is the reason the number of cases has skyrocketed over the last month. One telling piece of evidence that the spike is genuine: the percentage of people testing positive, a key measure of the true spread of the virus, has also spiked.

Without testing and tracing, coronavirus cases would likely rise.

That's because testing is not just a passive data tool that allows the government to measure the number of infected people. It is also supposed to be a pandemic-fighting tool -- informing people who are infected and allowing them to take steps to avoid spreading the virus. (In theory, testing also allows the government to conduct contact tracing, informing people who have spent time near infected people that they are also at risk and should take precautions to avoid further spread.)

While Trump is busying lying to Americans, cases have risen in 33 of 50 states, according to Johns Hopkins University data.