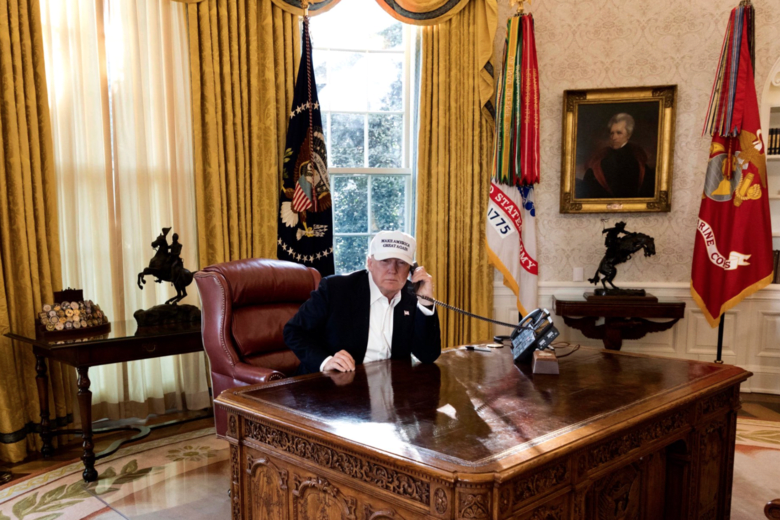 Share this article on social to hold Trump accountable for his innaction.

Critics described the Trump administration’s move as turning a deliberate blind eye to the dangers of climate change. Some critics likened it to President Trump downplaying the risks of the coronavirus, hoping it would “go away” but instead leaving the country unprepared for the pandemic.

Meanwhile, conservatives are arguing that the valuation the higher estimates under the Obama administration were unrealistic and intentionally onerous.

The Trump administration has overhauled not just the regulations governing the economy but also the economic foundations that underpin those regulations. One of President Trump’s earliest moves was to order agencies to unwind Mr. Obama’s climate policies, and with them the social cost of carbon he had set.