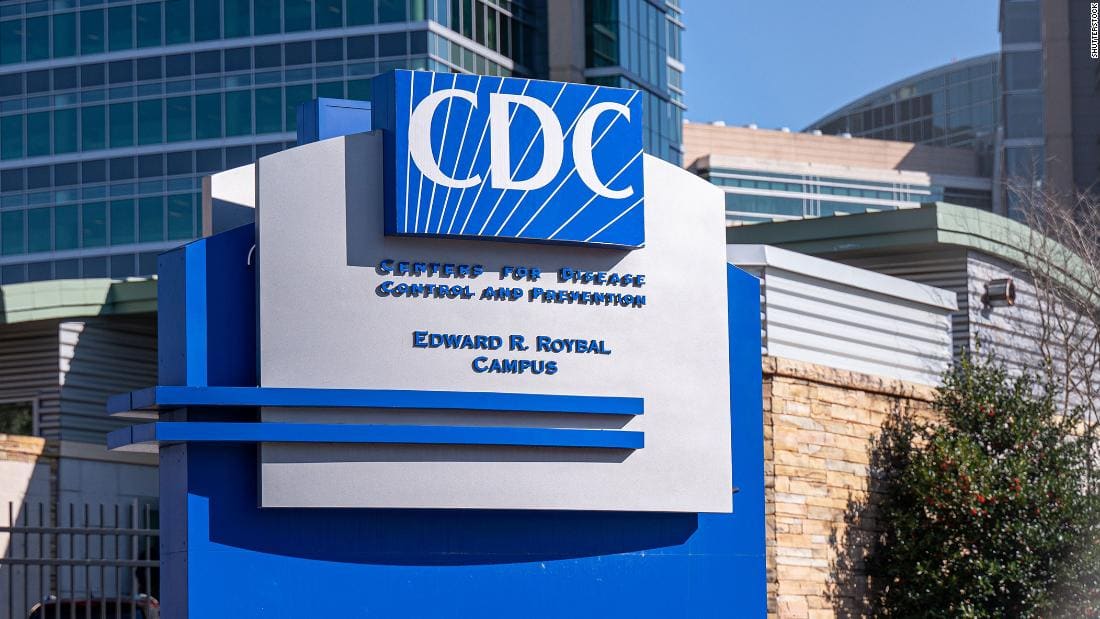 Washington Post Reports: We ran the CDC. No president ever politicized its science the way Trump has.

Four former CDC officials are now speaking out against Donald Trump's incompetence during the COVID-19 pandemic. They highlighted that Trump's efforts to undermine the science of the CDC has introduced "chaos and uncertainty while unnecessarily putting lives at risk."

As of this date, the CDC guidelines, which were designed to protect children, teachers, school staffers and their families — no matter the state and no matter the politics — have not been altered. It is not unusual for CDC guidelines to be changed or amended during a clearance process that moves through multiple agencies and the White House. But it is extraordinary for guidelines to be undermined after their release. Through last week, and into Monday, the administration continued to cast public doubt on the agency’s recommendations and role in informing and guiding the nation’s pandemic response. On Sunday, Education Secretary Betsy DeVos characterized the CDC guidelines as an impediment to reopening schools quickly rather than what they are: the path to doing so safely. The only valid reason to change released guidelines is new information and new science — not politics.

The four CDC leaders, led the organization for more than 15 years, through both Republican and Democratic administrations. The former leaders stated that they "cannot recall over [their] collective tenure when political pressure led to a change in the interpretation of scientific evidence."

They also referred to Trump's actions as "unconscionable and dangerous" as his efforts have fueled backlash against public health officials resulting in public servants enduring harassment, threats, and some even resigning.

We’re seeing the terrible effect of undermining the CDC play out in our population. Willful disregard for public health guidelines is, unsurprisingly, leading to a sharp rise in infections and deaths. America now stands as a global outlier in the coronavirus pandemic. This tragic indictment of our efforts is even more egregious in light of the disproportionate impact we’ve witnessed on communities of color and lower-income essential workers. China, using the same mitigation tools available to us and with a far larger population, has had just a tiny fraction of the 3.1 million cases reported here. The United States now has more cases and deaths than any other country and the sixth-highest rate of any large country in the world — and we are gaining on the other five. The United States is home to a quarter of the world’s reported coronavirus infections and deaths, despite being home to only 4.4 percent of the global population.

Read the rest of the letter here.