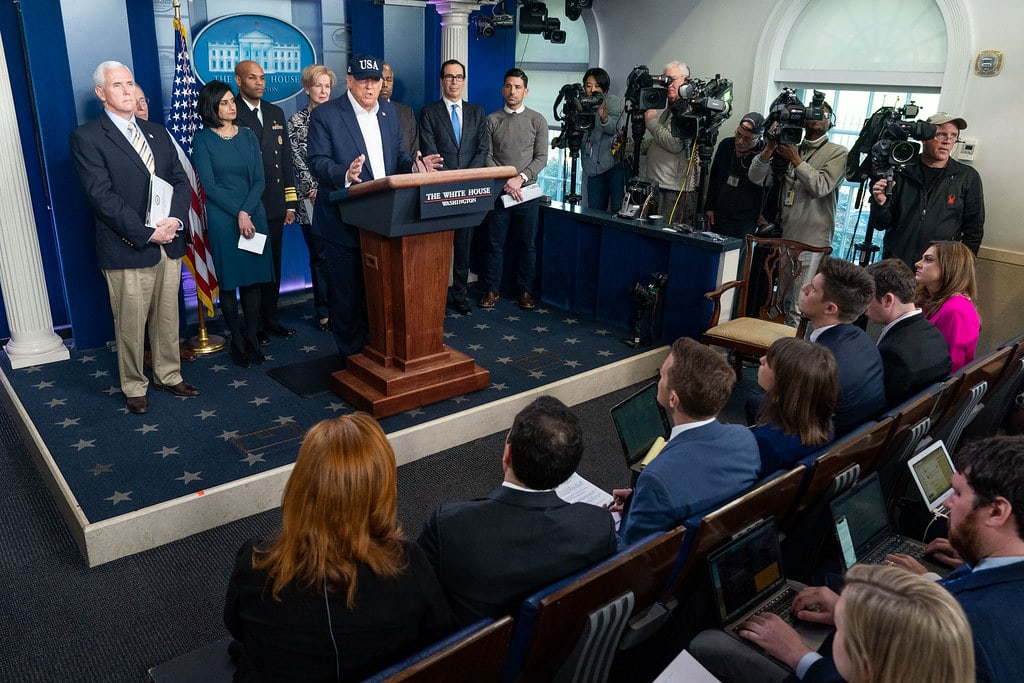 The Trump administration has decided that the peak of a pandemic is the perfect time to send our children back to school. Trump even stated that he would cut funding for schools that refuse to reopen.

65% also oppose cutting funding to schools that remain closed, while only 22% support the idea.

The Trump administration has launched an aggressive push to reopen schools in the fall despite the continuing pandemic, with the president calling the Centers for Disease Control and Prevention’s (CDC) guidelines for safely reopening “very tough & expensive.” CDC Director Robert Redfield said last Thursday that “having the schools actually closed is a greater public health threat to the children than having the schools reopen.”﻿