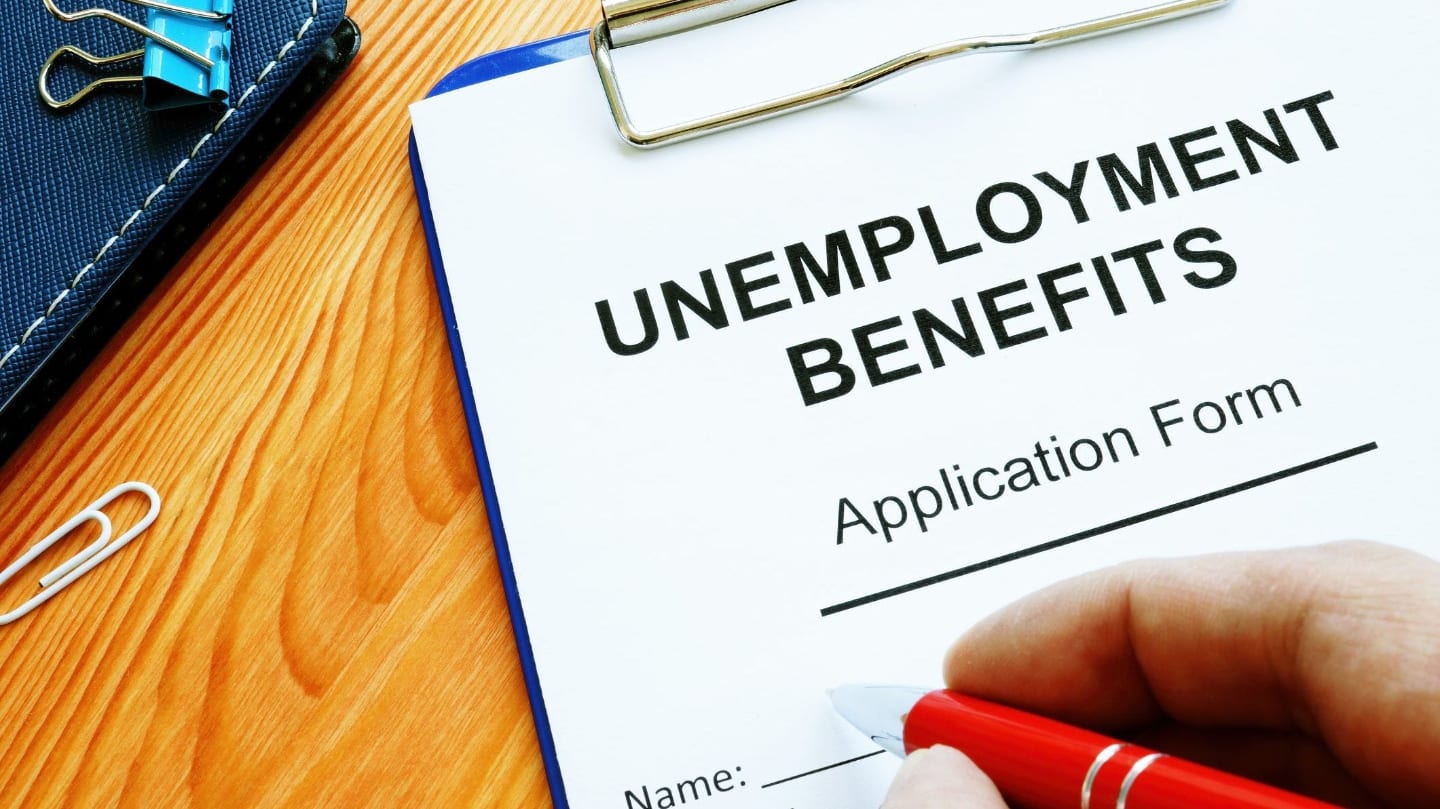 As the COVID-19 pandemic progresses, more and more Americans are becoming jobless. Last week, another 1.3 million Americans applied for unemployment benefits for the FIRST time:

Another 1.3 million people filed first-time jobless claims on a seasonally adjusted basis for the week ending July 11, according to the Department of Labor. That's down 10,000 from the prior week's revised level.

On an unadjusted basis, more than 1.5 million people filed first-time claims, up almost 109,000 from the week before. The seasonal adjustments are traditionally used to smooth out the data, but that has tended to have the opposite effect during the pandemic.

This stands at 17.3 million Americans battling the burden of being unemployed. Even worse, the extra $600 dollar benefit that is a lifeline for many Americans expires at the end of the month. This is devastating.