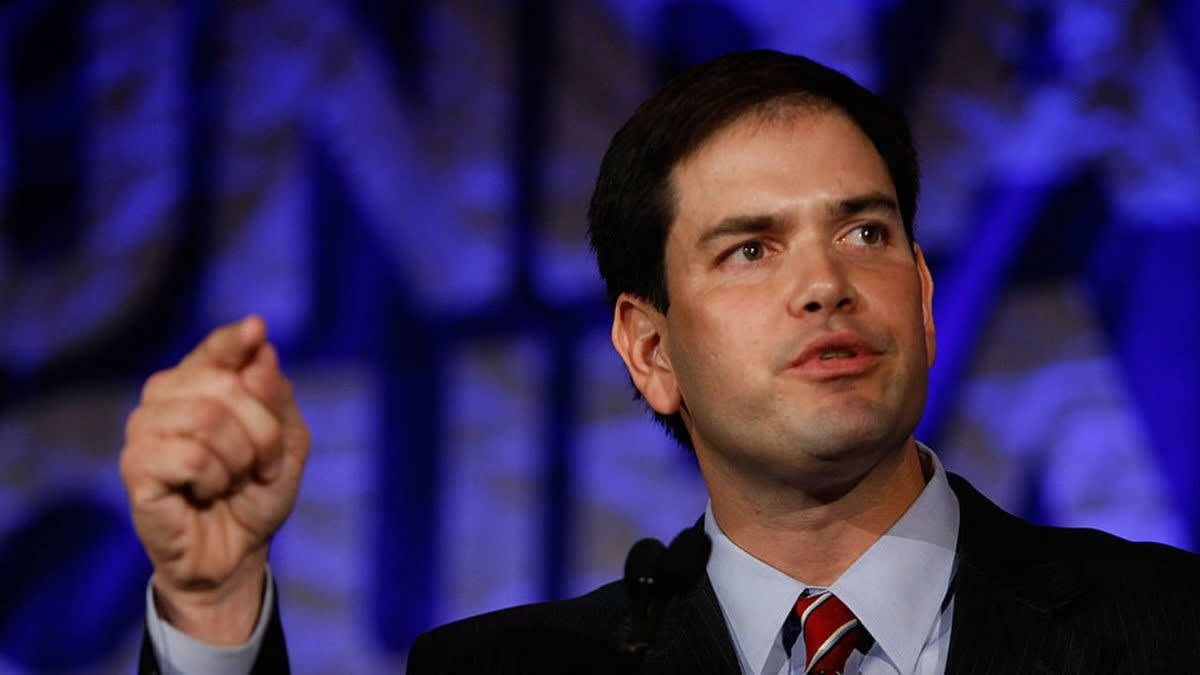 "Senator Sullivan's staff made a mistake trying to honor an American legend," a spokesperson for his office told CNN.

Sullivan's gaffe followed that of Sen. Marco Rubio, who earlier in the day acknowledged tweeting an image that also mistook Cummings for Lewis. Rubio, a Republican from Florida, eventually deleted his post, replacing it with an image of Lewis and a tribute message.

After acknowledging their mistakes, both Senators went to name John Lewis as a hero, but seemingly confused him with another hero -- which is unacceptable:

"He was a stalwart champion in the on-going struggle to demand respect for the dignity and worth of every human being. He dedicated his entire life to non-violent activism and was an outspoken advocate in the struggle for equal justice in America. He will be deeply missed," read a statement Friday night issued by Lewis' family on his passing.

John Lewis gave his life to bettering the lives of all through peace, love, and respect. He loved his enemies even when his enemies didn't love him -- and because of that, our country is better. When a hero transitions away from life, it is only right that people make sure the image is correct. Representative Lewis deserved better, yet both Senators missed the mark.