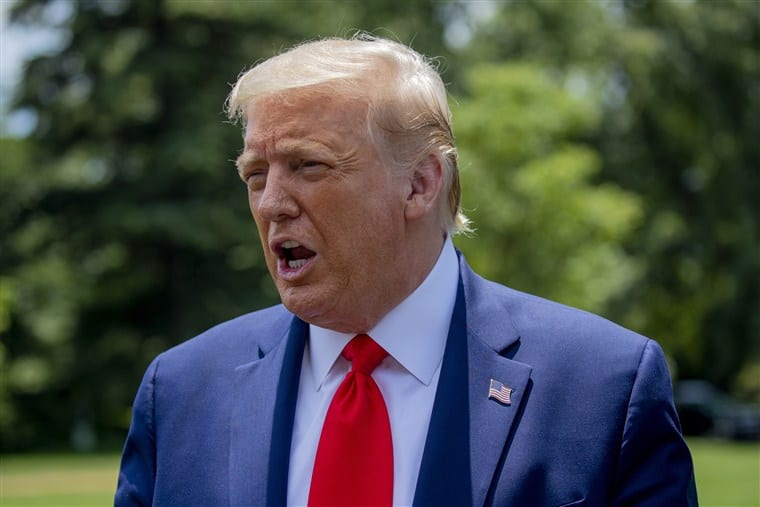 CNN: Trump insists he's 'right' on the virus as more Americans get sick and die

Not bothering to hide his indifference and contempt for science, the President made clear on Sunday that it's more important to him to be ultimately proven right about the pandemic than to reconsider his disastrous approach that is doing little to stop its deadly spread.

As cases and deaths continue to rise, hospitals are getting back overwhelmed all over the nation and Trump's leadership is non-existent:

President Trump literally JUST wants to be right -- and he is willing to kill as many Americans as possible to prove his point:

Trump's willingness to accept an elevated level of victims while leaving the impression there's nothing to be done but wait until the storm passes shows an extraordinarily disengaged and callous interpretation of the duties of the presidency. It doesn't even seem to make much sense from an objective view of his political self-interest.

While other countries are settling their COVID-19 crisis, the United States is still in the middle of its first wave. This is heartbreaking.