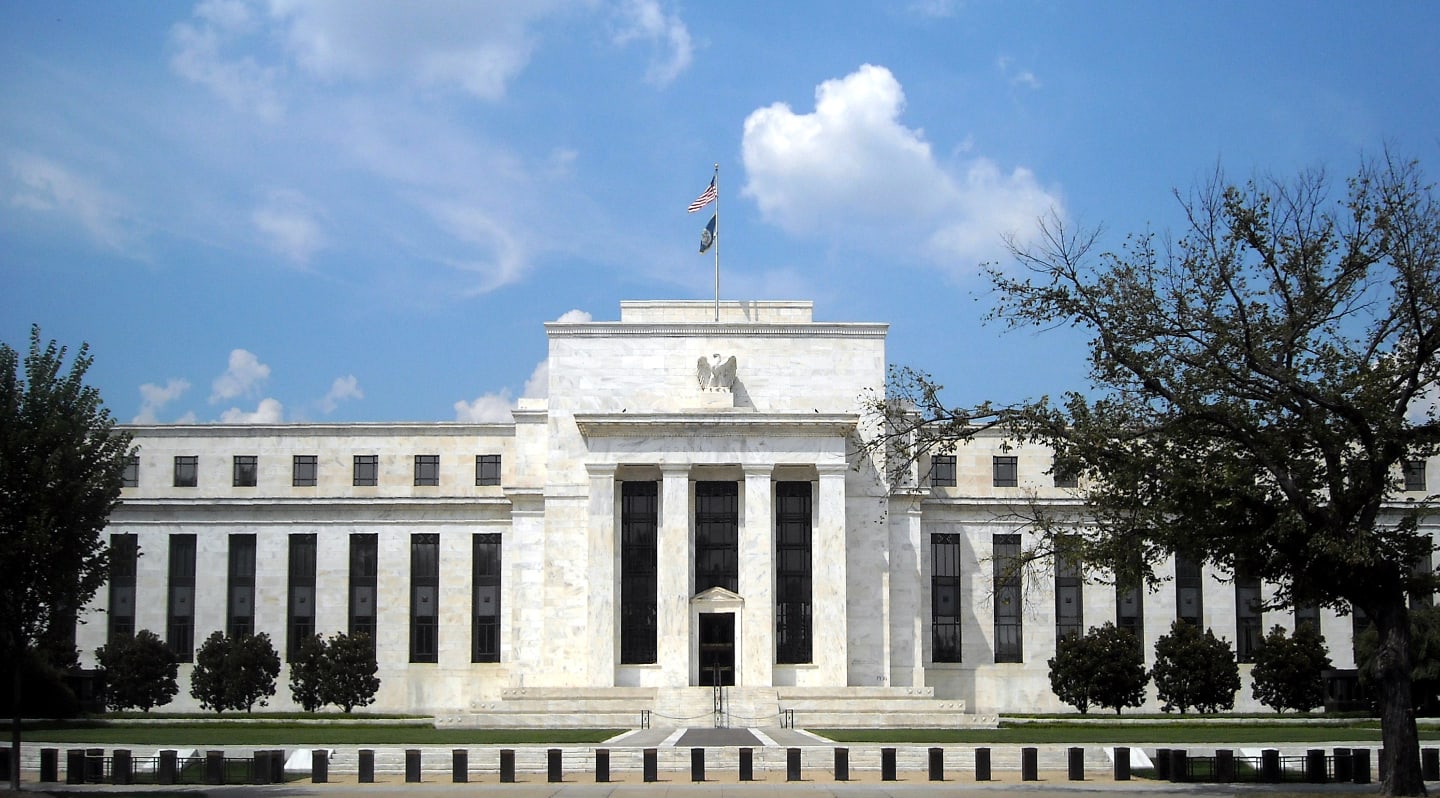 It's no surprise that climate change will likely have a disastrous impact on the global economy. A letter sent on Tuesday to the Federal Reserve by a group of large investors urged the agency and other regulators to act now to avoid economic disaster.

“The climate crisis poses a systemic threat to financial markets and the real economy, with significant disruptive consequences on asset valuations and our nation’s economic stability,” reads the letter, which was signed by more than three dozen pension plans, fund managers and other financial institutions that together manage almost $1 trillion in assets.

That financial threat, combined with the physical risks posed by climate change, may create “disastrous impacts the likes of which we haven’t seen before,” the letter says. It urges the Fed, the Securities and Exchange Commission and other agencies to “explicitly integrate climate change across your mandates.”

The investors worry that if regulators don't act now, climate change may result in a massive price drop in companies which could take a large toll on the economy. Providing more insight into these risks may help investors make better decisions.

The letter calls on regulators to adopt the steps Ceres outlined last month in a report that makes 51 recommendations to eight federal agencies. At its core are two demands: that the agencies treat climate change as a systemic risk, and that the S.E.C. ensures mandatory and consistent disclosure of climate threats facing companies.

The letter was signed by some of the largest pension funds in the county, including California State Teachers' Retirement System, which managers $246 billion.