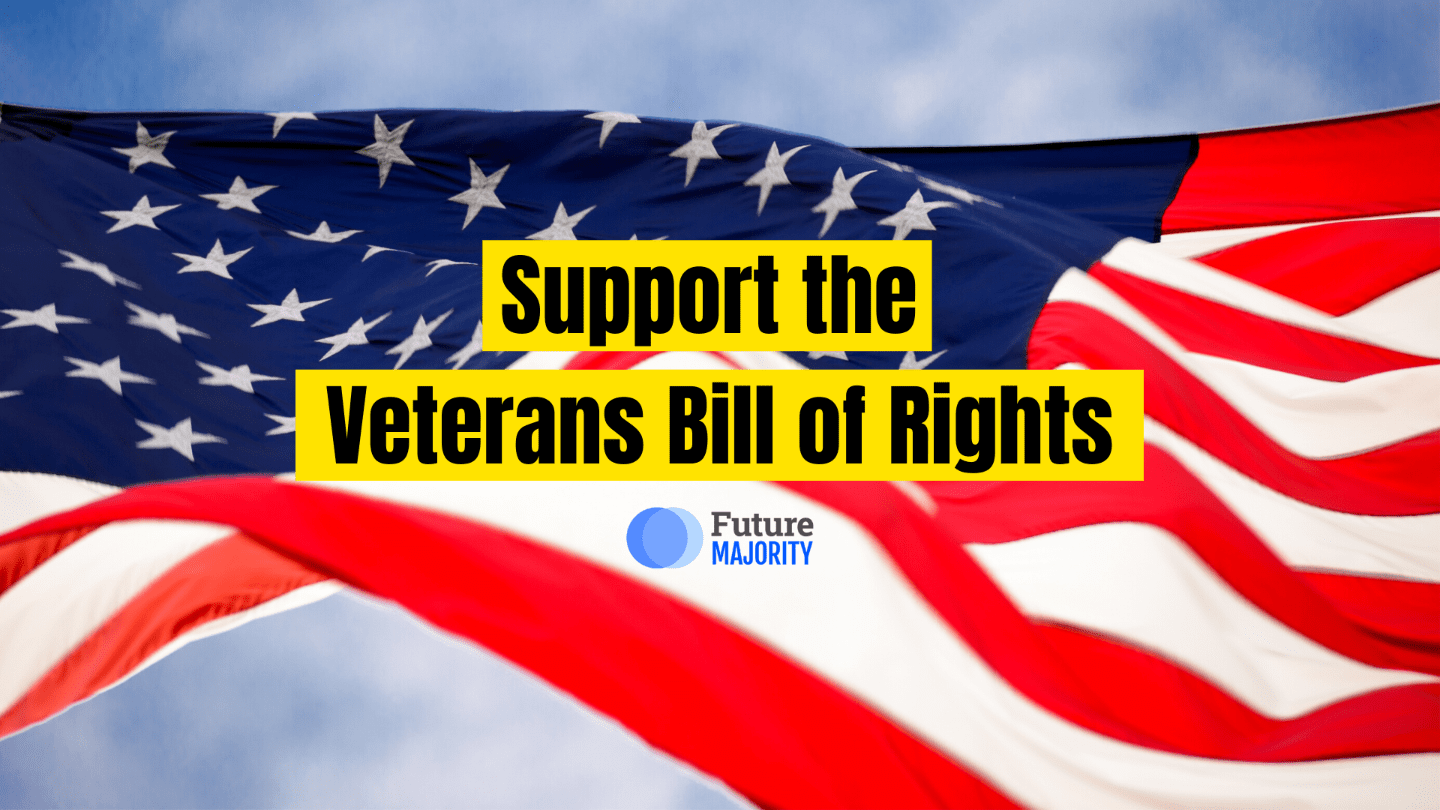 Do you want to support our nation's veterans? Here's how!

Veterans were willing to risk their lives for the United States, and we should be willing to do all we can to protect them when they return from service. This week, President Trump said he passed the Obama-era Veterans Choice, but AP News fact-checked him on those recent comments:

TRUMP: “We passed VA Choice and VA Accountability to give our veterans the care that they deserve and they have been trying to pass these things for 45 years.” — Montoursville, Pennsylvania, rally on May 20.

THE FACTS: Wrong. Trump is not the first president in 45 years to get Congress to pass Veterans Choice; Obama did it in the wake of a scandal at VA’s medical center in Phoenix, where some veterans died while waiting months for appointments. The program currently allows veterans to see doctors outside the VA system if they must wait more than 30 days for an appointment or drive more than 40 miles (65 kilometers) to a VA facility.

Though Trump didn't pass Veterans Choice and Accountability, he did expand eligibility for the program.

The Trump Administration also stated he implemented Same-day mental health services -- but it's not true:

WILKIE: The VA “had suffered from bad leadership. And that’s a bipartisan comment. And the second thing I had to do was make sure that as we approach our veteran population that we make sure that they are at the center, their needs are at the center of what we do ... I think we’ve had it backwards at VA for many years. ... One of the things that we’re doing at VA is that we have same-day mental health service. ... It is huge.” — interview with Fox News.

There's a bigger issue at hand. Though we can make piecemeal changes, it's time we overhaul how veterans are supported when they complete their service. From healthcare, to mental health resources, employment opportunities, and more, we can and must do better.