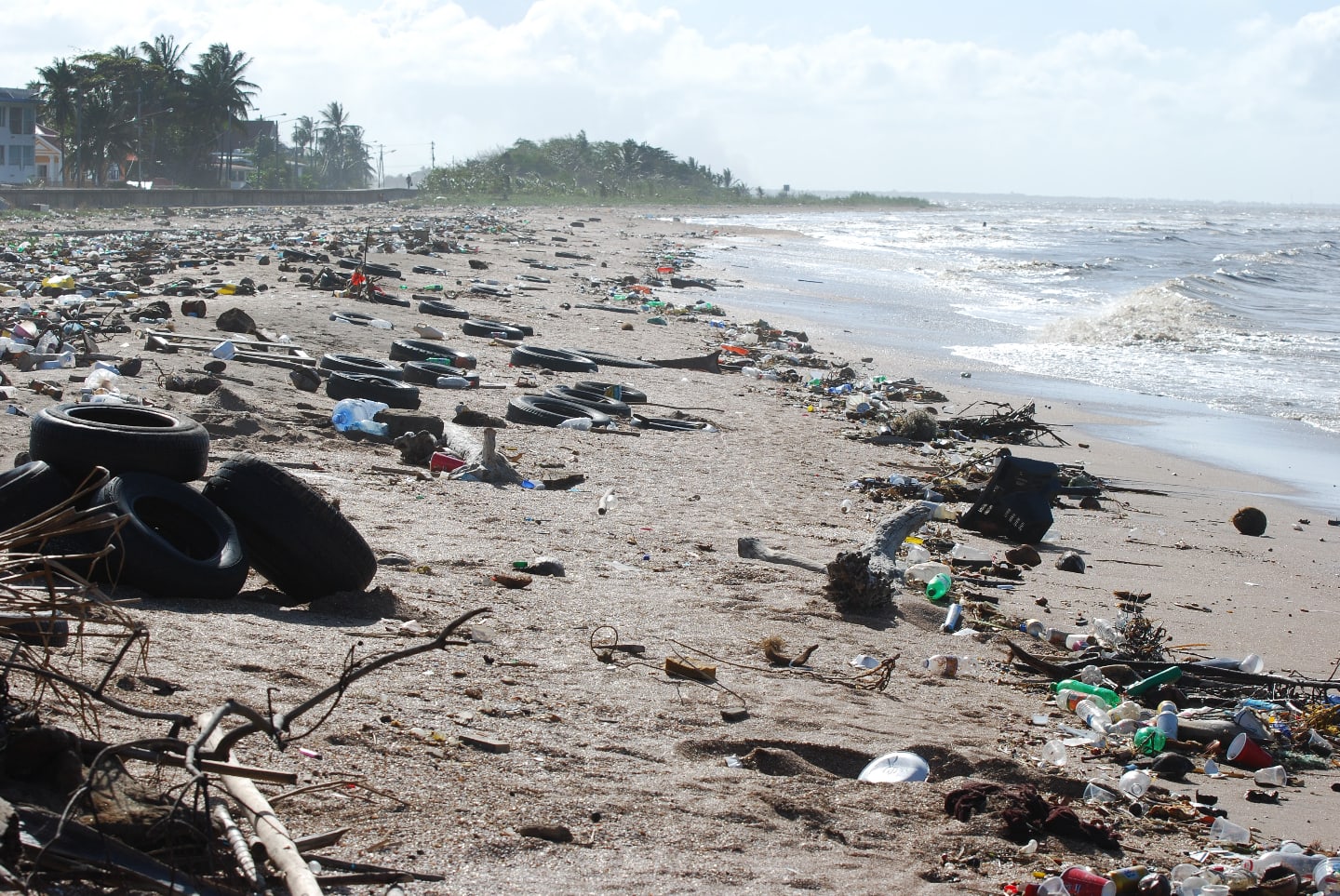 Our Oceans Will Be Filled With Plastic By 2040. Unless We Act NOW.

Share this article to help save our earth's oceans!

Within the next two decades, more than 1.3 billion tons of plastic waste will end up in our oceans and land if we don't act now.

A driving factor behind this environmental disaster is the increased use of single use plastic, which has overwhelmed the capacity of waste management systems.

If the global community acts now and curbs plastic consumption and pollution, we could reduce the pollution by ~80%, but that's a best case scenario. This would still mean about 710 million metric tons of plastic being dumped into the environment by 2040.

Plastic waste flowing into the oceans every year is projected to more than double by 2040, according to researchers, killing more marine life and entering the human food chain. Most aggregate plastic packaging is used only once and then thrown away, with the biggest source of pollution coming from municipal waste from households.

One route some have taken is to openly burn plastic, which is a double-edged sword. Although it reduces the amount of plastic into the oceans, burning the plastic releases toxins into our atmosphere.

We need to act now before we completely destroy our earth.