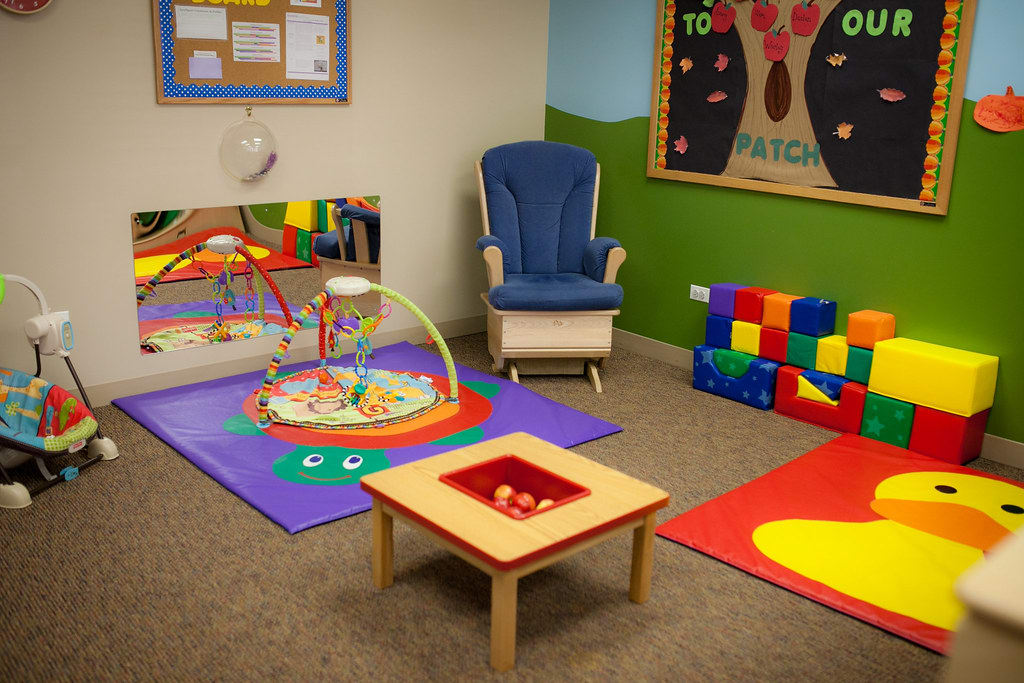 Without adequate childcare, we could face worse economic fallout

Politico Reports: How the Child Care Crisis Will Distort the Economy for a Generation

With schools and daycare centers closed, parents are feeling the brunt of COVID-19. With round-the-clock care, home schooling, and working from home, both parents and children are suffering.

When the economist Betsey Stevenson looks at the pandemic-era economic crisis, she sees a long-simmering child care crisis that has suddenly surged to the foreground of people’s lives—and whose true scope we’ve barely begun to reckon with. Its potential to inflict lasting damage to the economy is enormous, and it’s getting short shrift in the recovery plans coming out of Washington.

Those who are likely impacted the most are working mothers, as they take on a majority of childcare responsibilities and more responsibility has been put on their plates.

The Bureau of Labor Statistics estimates that both parents work in two-thirds of families in which married parents have children — as do the majority of America’s 13.6 million single parents. For all of them, there are major long-term financial repercussions of dropping out of the labor market, even temporarily.

And for anyone hoping a vaccine will allow a quick, healthy reopening sometime next year, she says: Don’t count on it. “We are letting the whole child care system erode in such a way that it’s not going to be there for us when we are fully ready to go back. You’re seeing child care centers that can’t stay in business. They can’t figure out how to reopen. They can’t keep their employees on staff. They’re letting people go,” Stevenson says.

Americans need reliable and affordable childcare when they return back to work. Our economy depends on it.

Read more about affordable childcare for all here.