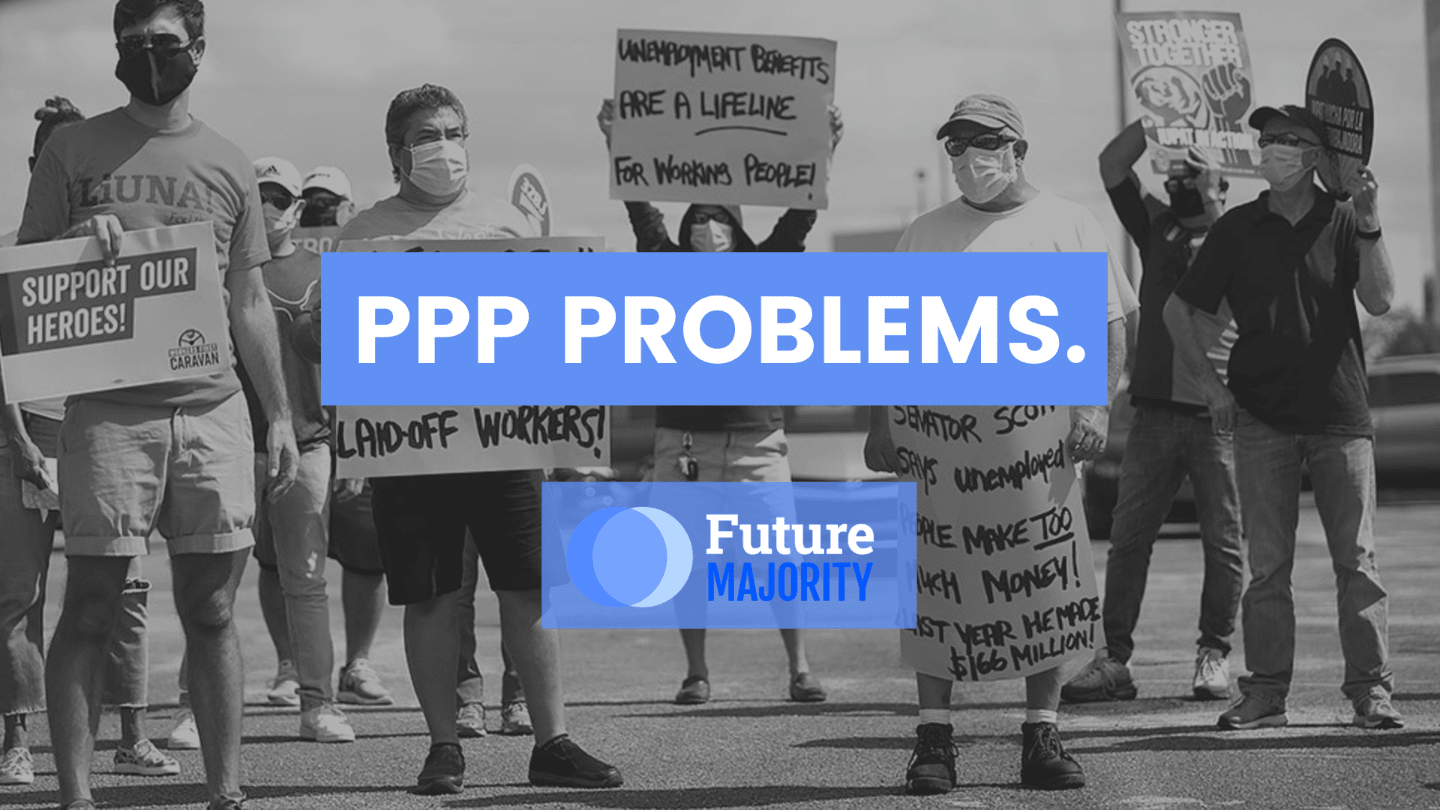 The purpose of the Payment Protection Program (PPP) was to keep workers employed and business operation expenses covered. But, with businesses forced to shut down again as the virus surges and millions filing for unemployment -- the program has fallen short.

For example, take the Fairmont Grand Del Mar which got a huge lump-sum of cash:

The Fairmont Grand Del Mar in San Diego, a luxury hotel owned by a group led by Richard Blum, a private equity chief and the husband of Sen. Dianne Feinstein (D-Calif.), received $6.4 million from the program. The hotel has been closed and most of its hundreds of workers are unemployed and unpaid, union officials said. To maintain their health insurance, workers send money back to the company.

Or take these companies:

A large group of restaurant companies operating under the umbrella of Orlando-based Earl Enterprises — including Planet Hollywood International, Bertucci’s and Buca di Beppo — similarly received loans in amounts ranging from $26 million to $54 million, according to the federal data, but in the places most affected by the coronavirus pandemic, the restaurants employ only limited crews. The rest of the staff is unemployed and unpaid, employees said.

So what gives? The program was supposed to be for keeping employees on payroll, but still many are unemployed and unpaid. Why? Because businesses are withholding the money so that employees can rely on unemployment instead of the federal loan.

But there's another problem.

The unemployment supplement provided in the CARES Act ends tomorrow, at a time when millions of Americans need it most. The $600 weekly dollars is a lifeline that is keeping families afloat.

So, during the greatest economic challenge of our lifetime with the pandemic still raging, Americans are losing their jobs, being kicked off of their healthcare plans, and struggling to make ends meet. Congress must act now to extend the additional unemployment benefits and fix PPP!