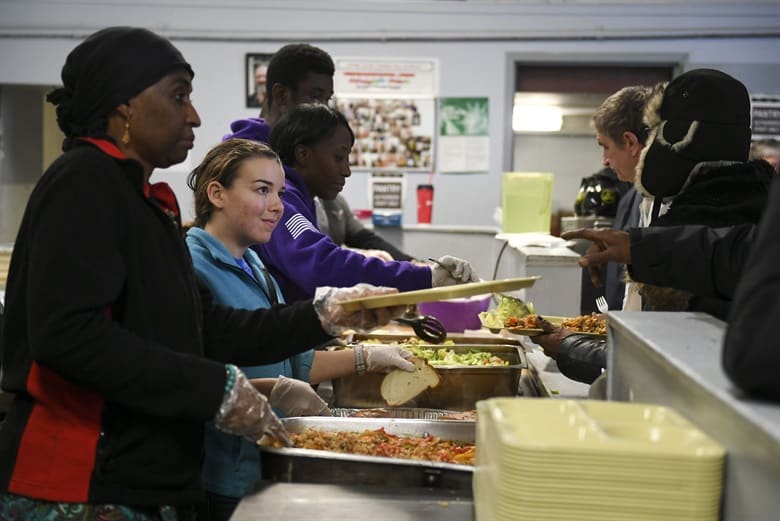 Food insecurity is a huge issue facing Americans right now. Last week alone, almost 30 million Americans reported that they did not have enough to eat.

This comes as a result of the recession from the pandemic, which put millions of Americans out of work.

Unemployed Americans have been receiving an extra $600 a week in benefits, but that funding is about to expire, as Congress debates a new relief package.

Other high-frequency data, including Household Pulse jobs numbers, indicate that the U.S. economic recovery may be stalling out at virus cases spike around the country and states roll back their reopening plans.