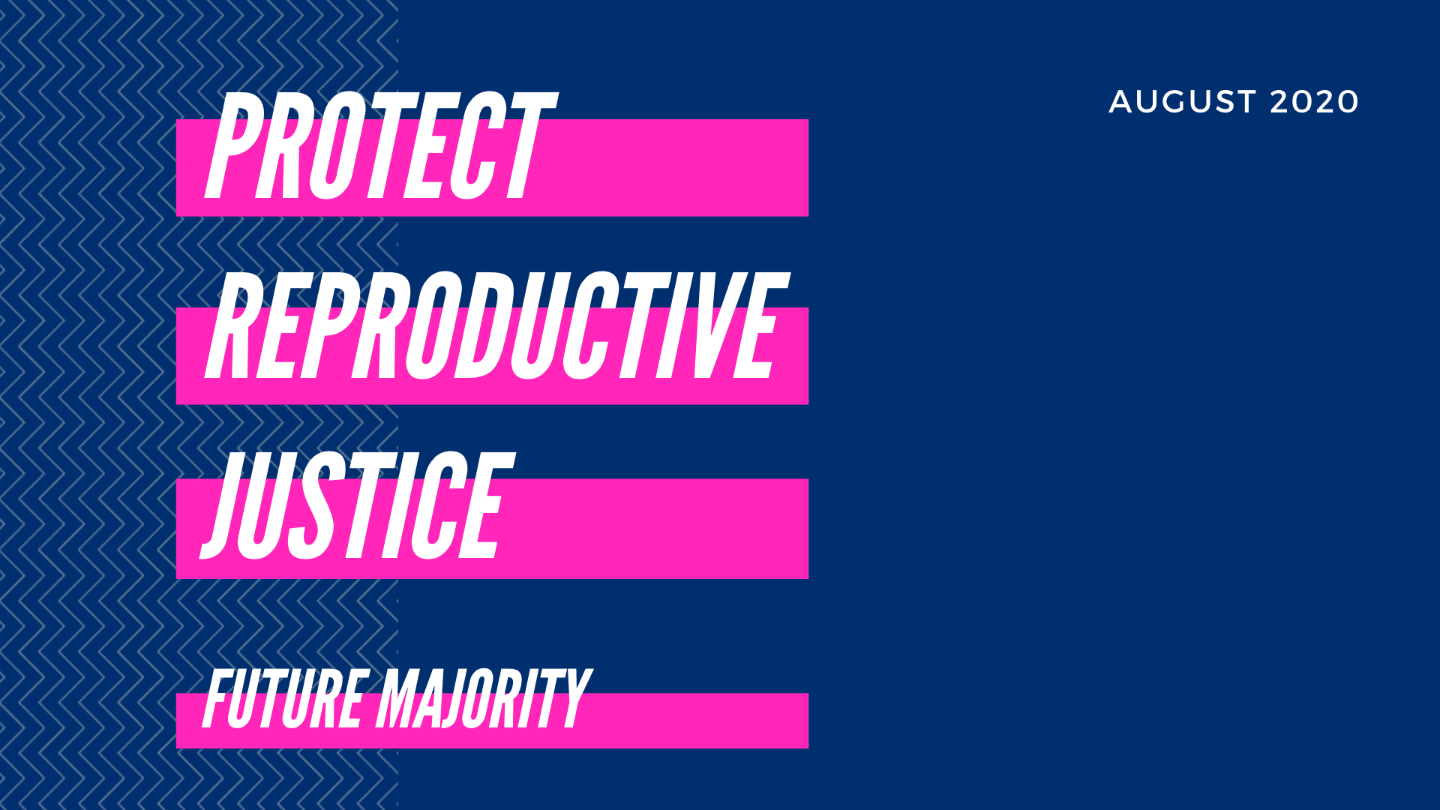 While Planned Parenthood Was Denied COVID-19 Relief Funds, Anti-Abortion Centers Were Bailed Out

Refinery 29 Reports: Why Is The Government Bailing Out Anti-Abortion Clinics?

According to new analysis conducted by The Guardian that synthesizes data released by the U.S. Small Business Administration on the loans doled out earlier this year as part of the paycheck protection program (PPP), crisis pregnancy centers received between $4 million and $10 million in forgivable federal loans. The money comes despite the fact that the centers have a reputation for frequently being fronts for Christian evangelism and sham medical advice, and signals that the Trump administration is eager to continue to use the coronavirus crisis to buoy its own anti-abortion policies.

Crisis pregnancy centers seem like full-service health clinics on the surface, but in reality they will typically provide patients with false information about the risks of abortion and coerce them into considering other options.

The centers are also lended an air of legitimacy by their ability to get government funding in the first place: According to NARAL Pro-Choice America, sham healthcare clinics in at least 12 states receive direct state funding, which helps to create “the false impression that fake health centers are part of the mainstream medical community.”

According to The Guardian, at least one of the clinics approved for PPP funding — the Obria clinic in San Jose, CA — had already received millions in federal funding. Its founder and CEO Kathleen Eaton Bravo has been known to parrot the conspiracy theories promoted by white supremacists. In a 2015 interview with the Catholic World Report, Bravo said abortion “threatens our culture’s survival,” continuing, “Take the example of Europe. When its nations accepted contraception and abortion, they stopped replacing their population. Christianity began to die out. And, with Europeans having no children, immigrant Muslims came in to replace them.”

This administration has used a public health crisis to strengthen anti-abortion policies at the federal level.