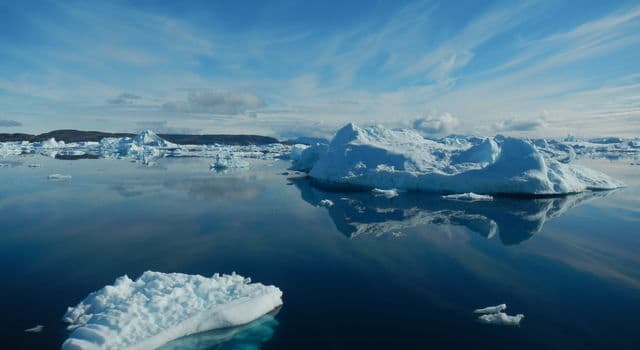 Share this article now to help save our earth

A new study published shows that the high-end projects for greenhouse gas concentrations are likely mirroring reality at this point.

The scenarios, called Representative Concentration Pathways (RCPs), roughly show how much warmer the world will be by 2100, depending on how much more fossil fuel is burned, and how the climate responds. The best-case scenario (RCP 2.6) is the basis for the Paris climate agreement and would lead to warming of about 3.2 degrees Fahrenheit (1.8 Celsius) by 2100. In that scenario, about 10 percent of the world's coral reefs could survive, and 20 percent of Alpine glaciers would remain.

The worst-case scenario would lead to warming of more than 8 degrees Fahrenheit by 2100. This would kill off almost all of the world's coral reefs and melt many of the the polar ice sheets. Melting of this extent would raise the sea level by 3ft by 2100.

Stanford Earth scientist Rob Jackson, chair of the Global Carbon Project, said it's important to remember that RCP scenarios were always intended as an intermediate step on the path to developing more accurate projections that include not only the physical effects of greenhouse gases, but also how those effects could trigger amplification of warming, for example by thawing more permafrost that could unleash unexpected quantities of methane, a greenhouse gas much more potent than carbon dioxide in the short term.

We need to get to work now before our earth is beyond repair.