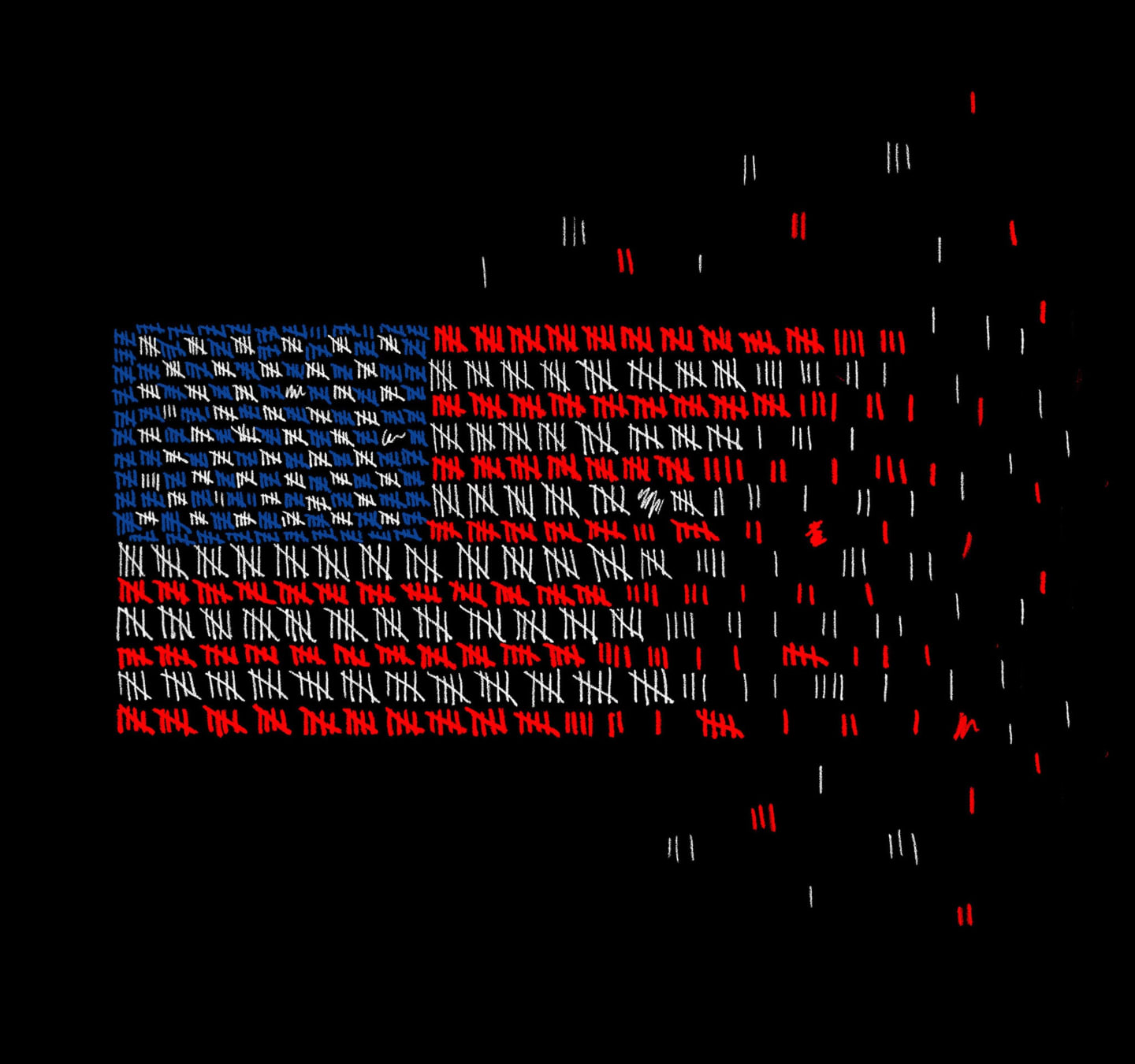 The NYT: An Incomplete Census Hurts Everyone. Even Trump.

Tell your members of congress to extend the Census date!

The NYT: An Incomplete Census Hurts Everyone. Even Trump.

A few days ago, the United States Census Bureau announced they'd be closing census applications a month early -- but the reason is ever present:

The Census Bureau hasn’t offered a clear explanation for its decision this week to bring an early end to the decennial enumeration of the nation’s population, but the reason is clear enough: The Trump administration doesn’t want a complete count, as the law requires.

We know that historically, census counts in minority, poor, and rural communities are drastically undercounted:

The latest gambit is broader: Ending the crucial in-person canvass one month early will ensure a significant undercount of minorities, as well as rural populations and other groups.

Why is the census even important?:

Why does an accurate and complete census matter? Because it is the anchor of representative democracy. The Constitution’s framers made a national head count the first job of the federal government for a reason. Based on this count, we make some of our most consequential decisions as a society, from the states’ representation in Congress to the distribution of more than $1.5 trillion in annual funding for a wide range of public programs. Businesses rely on the data to plan investments. School districts rely on it to decide how many teachers they need. Researchers use it to analyze the patterns of American life.

So far, just under 63% of the country has completed the census and it's expected that the same undercounts continue.