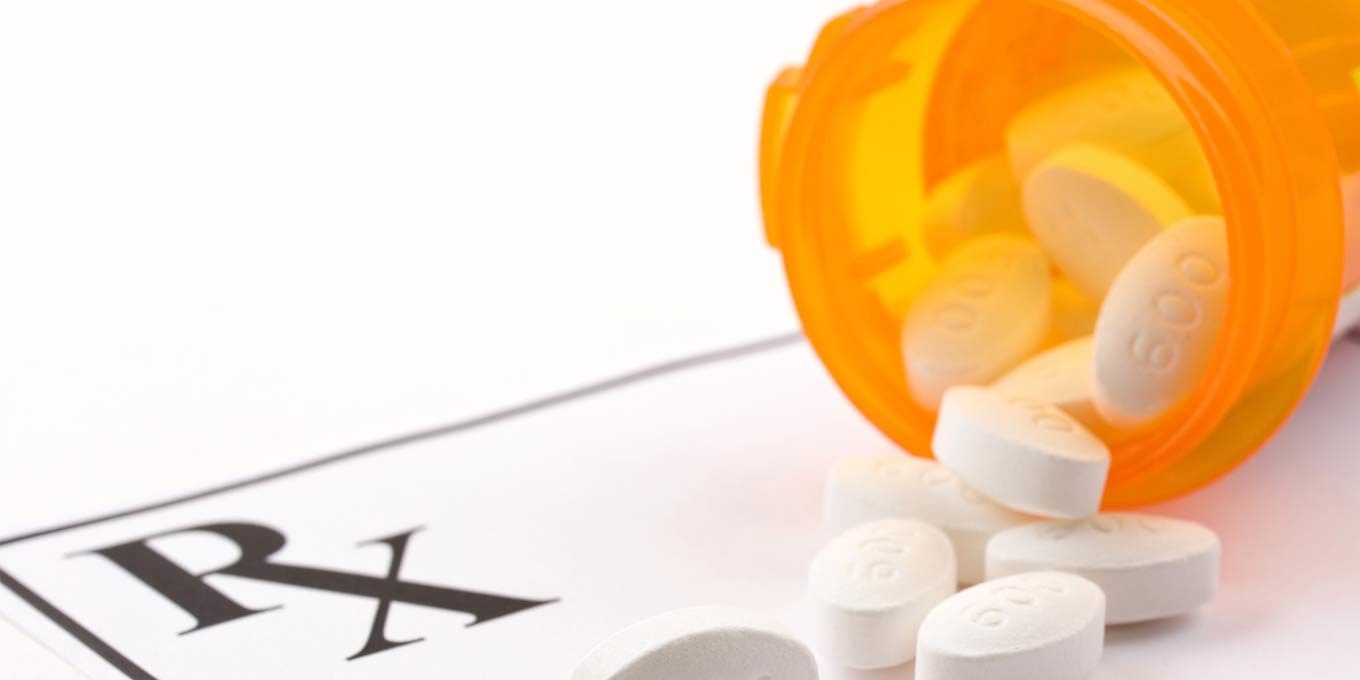 The Current Administration's Prescription Drug Cost Order Has No Teeth

NPR Reports: 'All Bark And No Bite': Trump Holds Prescription Drug-Pricing Order In Search Of Deal

The current administration recently signed an executive order "Lowering Drug Prices By Putting America First." Yet, the White House still has not release any formalized text outlining the order.

On this day, three other executive orders were also signed. The language for those orders was posted very quickly and published in the Federal Register. But the prescription drug cost order is still nowhere to be found. The basic idea of the order is that in other countries, prescription drugs cost less than they do in the U.S. So under this plan, for drugs administered in a doctor's office or hospital setting, Medicare would start paying the lowest price in the world.

Grove said the process for executive orders varies from administration to administration, but publishing the order is the one big step no one skips, because that's what makes it real.

But the real question is, why are we giving this executive order the time of day when the House passed the Lower Drug Costs Now Act over 200 days ago?

Contact your Senators now and tell them to pass the bill.