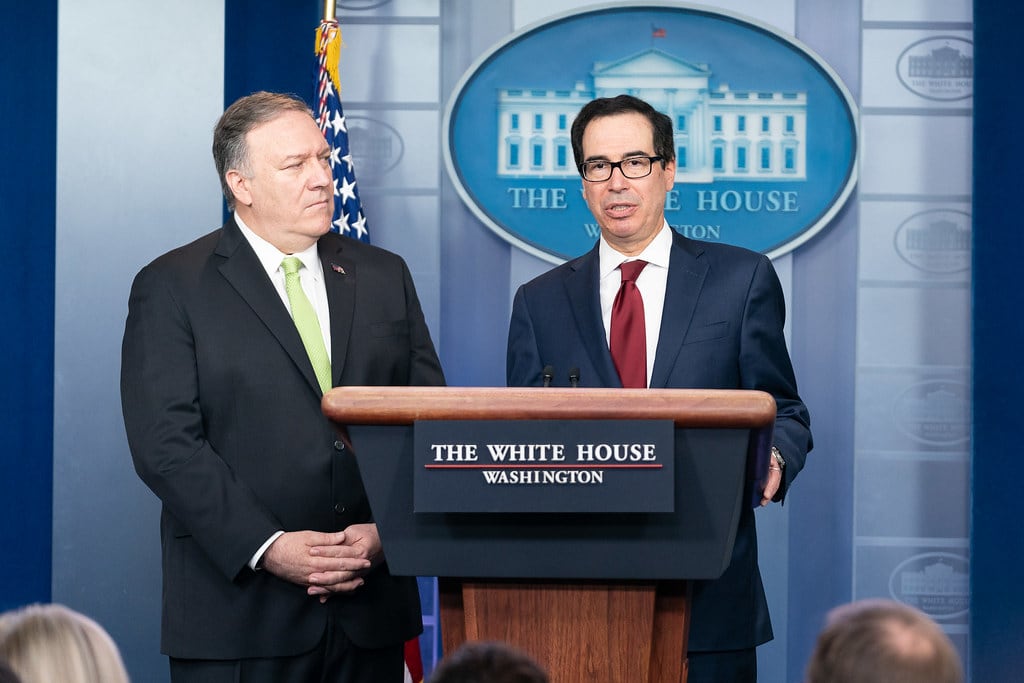 When will Americans receive unemployment benefits? Apparently in a "week or two"

Forbes Reports: Mnuchin: $400 Weekly Unemployment Benefit To Start In A "Week Or Two"

According to a recent memorandum, unemployment benefits will begin the week of August 1, 2020. Therefore, benefits are retroactive to that date. But when will Americans receive actual payments?

In a briefing yesterday, the current administration was asked when Americans can expect to receive benefits. Treasuring Secretary Steven Mnuchin stated, "within the next week or two, most states will be able to execute."

To qualify for the $400 unemployment payment, a claimant must have received at least $100 in the applicable week from state unemployment insurance or other specified unemployment benefits. The White House has explained that this limitation is to prevent "fraud and abuse."

But the bigger question is whether or not many states can afford their contribution to benefits. States can use the Coronavirus Relief Fund (CRF) but the states also have to provide their fair share.

The $400 benefit is set to expire no later than December. More specifically, it continues "until the balance of the [Disaster Relief Fund (DRF)] reaches $25 billion or for weeks of unemployment ending not later than December 6, 2020, whichever occurs first, at which time the lost wages assistance program shall terminate." The DRF currently has about $70 billion. According to some estimates, this is sufficient to fund four to five weeks of enhanced unemployment benefits.