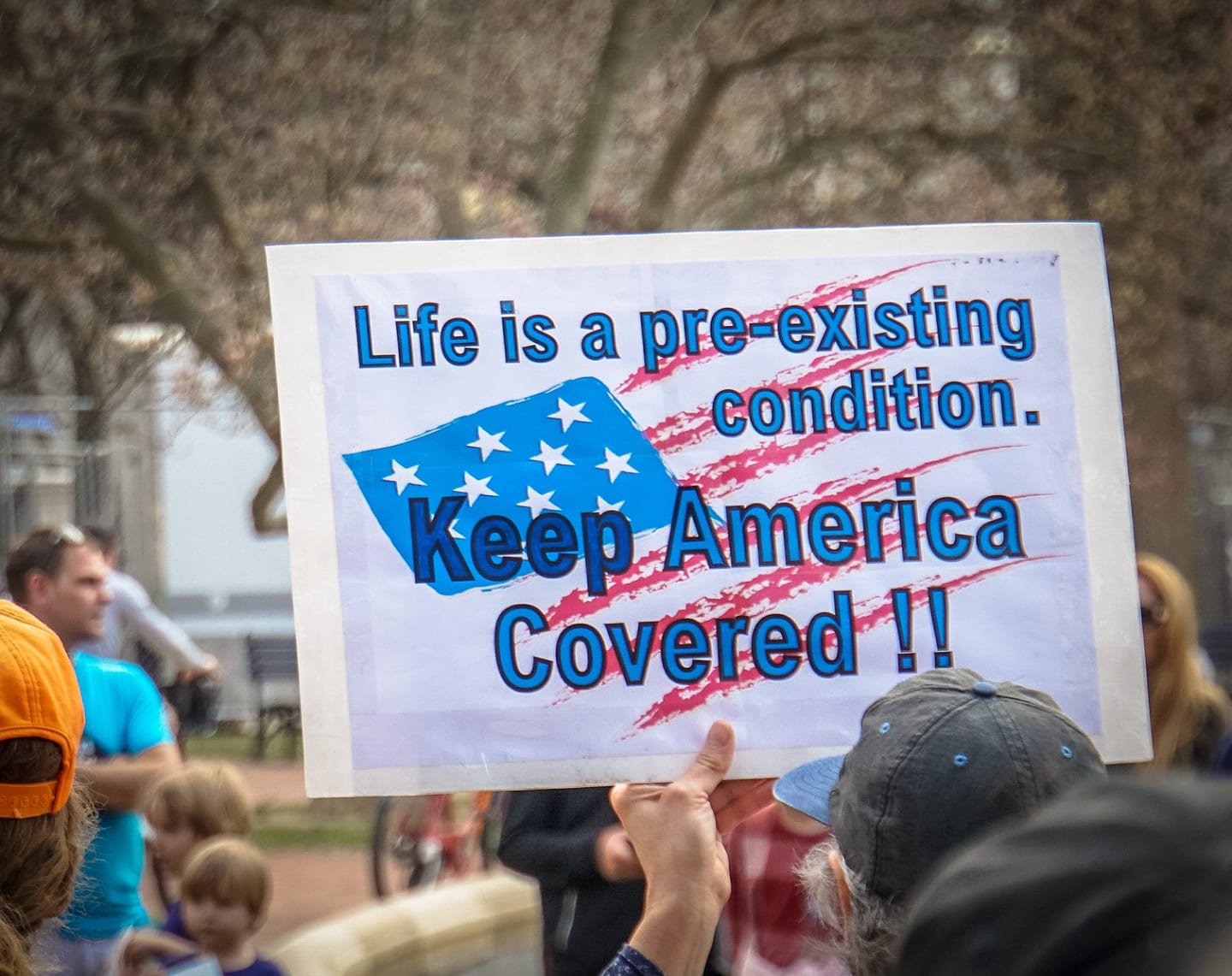 Share this article to help stop the spread of misinformation.

The current administration is requiring health insurance companies cover preexisting conditions, which "has never been done before." FACT CHECK: This has been done - through the Affordable Care Act (ACA).

People with preexisting conditions are protected under the ACA, which the current administration is in court trying to invalidate.

CLAIM: President Trump stated - “Over the next two weeks, I’ll be pursuing a major executive order requiring health insurance companies to cover all preexisting conditions for all customers. That’s a big thing. I’ve always been very strongly in favor. ... This has never been done before.”

The existing law bars insurers from charging people with past medical problems more and from canceling coverage. And with much of healthcare policy administered at the state level, further protections could be implemented by state legislatures -- not through executive order.

Don't let false claims fool you - protections preexisting conditions already exist and if the current administration gets its way in court, they'd be threatened, not bolstered. Help stop the spread of misinformation and share this article!