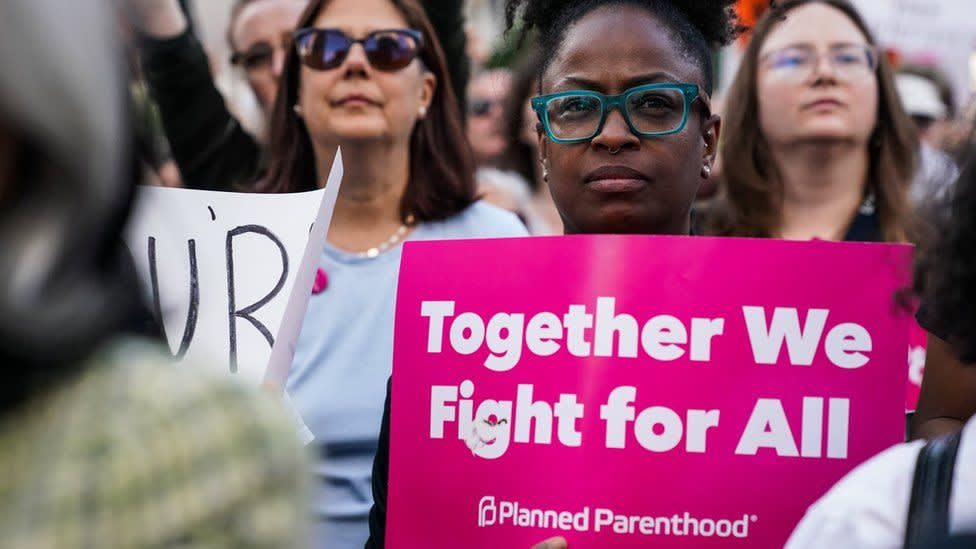 Contact Arkansas lawmakers now and tell them to stop attacking the freedom to choose!

Later this month, a bunch of first-of-their-kind abortion regulations will be implemented in Arkansas. This decision could even further restrict how patients access abortion procedures.

The restrictions were passed in 2017 and were blocked by a district court before implementation. But this past Friday, the Eighth Circuit Court reversed the decision and now these 4 new abortion regulations can be implemented later this month.

Beginning August 28, doctors in Arkansas will be prohibited from offering patients dilation and evacuation abortions. According to the American College of Obstetricians and Gynecologists, a professional medical group, that is the standard method of termination for patients in their second trimester. Doctors who violate the ban could face up to six years in prison, a fine up to $10,000, or both, according to state law.

Three other similar regulations will be implemented later this month, as well. One regulation will require that doctors notify law enforcement of patients under 17 years old that are seeking abortions.

One of the other new regulations requires physicians to obtain pregnancy-related medical records for their patients to ensure terminations aren't influenced by sex selection. The fourth new law would force providers to involve family members of the patient in deciding how to dispose of fetal tissue from the abortion.

We need to contact Arkansas lawmakers now and tell them to stop attacking abortion rights. Reproductive justice is healthcare - NOT a political game.