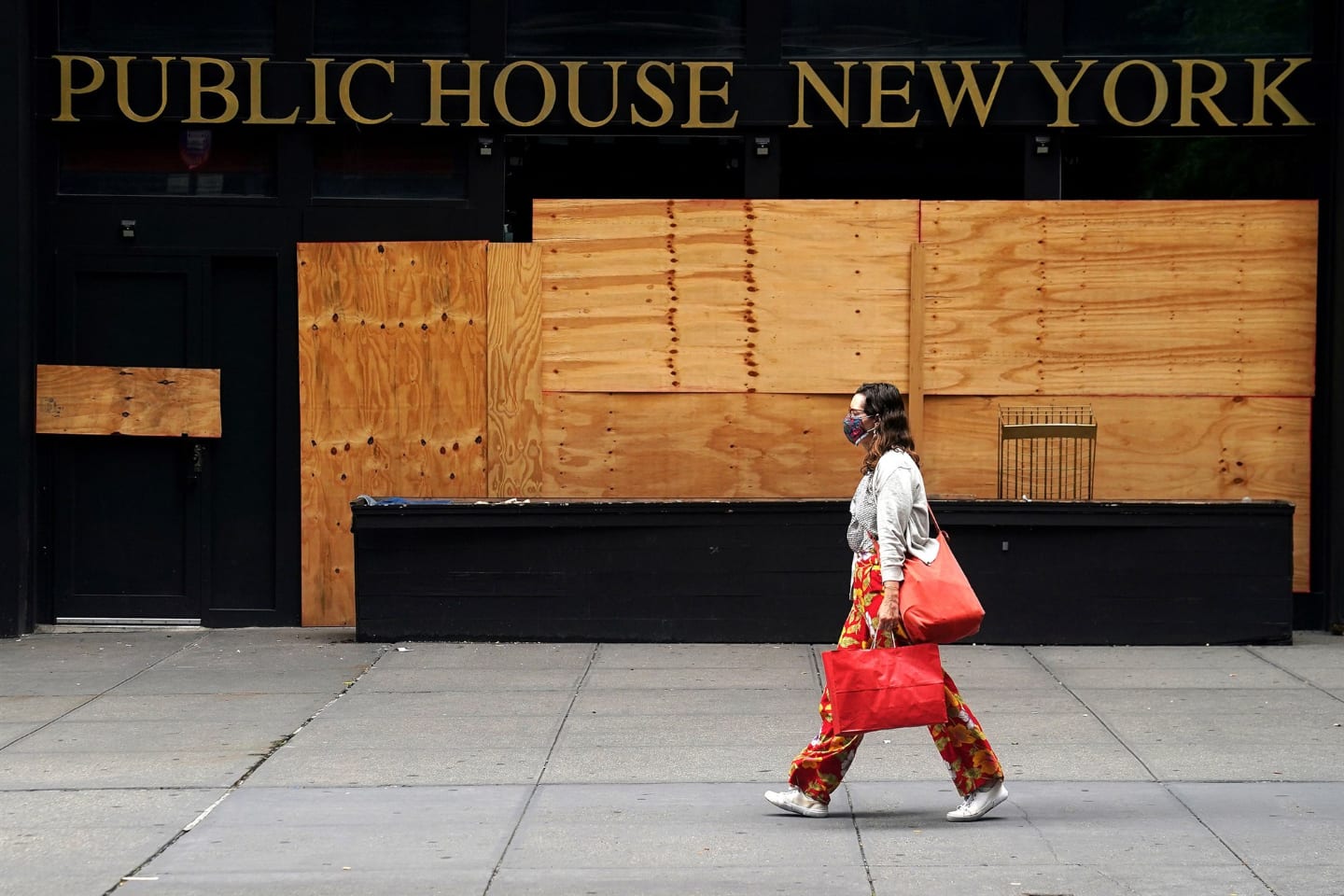 For the first time in 21 weeks, initial jobless claims dropped below 1 million:

However, by no means is this an indicator of the economy is finally doing better:

While Thursday's number is down from the newly revised previous weekly total of 1.19 million, the continuation of historically high levels is an indication that companies are still trimming their workforce to survive the pandemic — or closing their doors for good.

This can be seen with some of the biggest companies in the world as they permanently close doors and cut staff:

This month alone, famous names such as Lord & Taylor, Men's Wearhouse and Stein Mart have filed for bankruptcy protection. Booking Holdings, which operates travel sites such as Kayak and booking.com, said it would be laying off 4,000 people. Nike announced it would be cutting 500 workers from its Oregon headquarters. NBCUniversal, the parent company of NBC News, also laid off around 10 percent of its 35,000-strong workforce, and AT&T's WarnerMedia said it will cut hundreds of employees from its payroll.