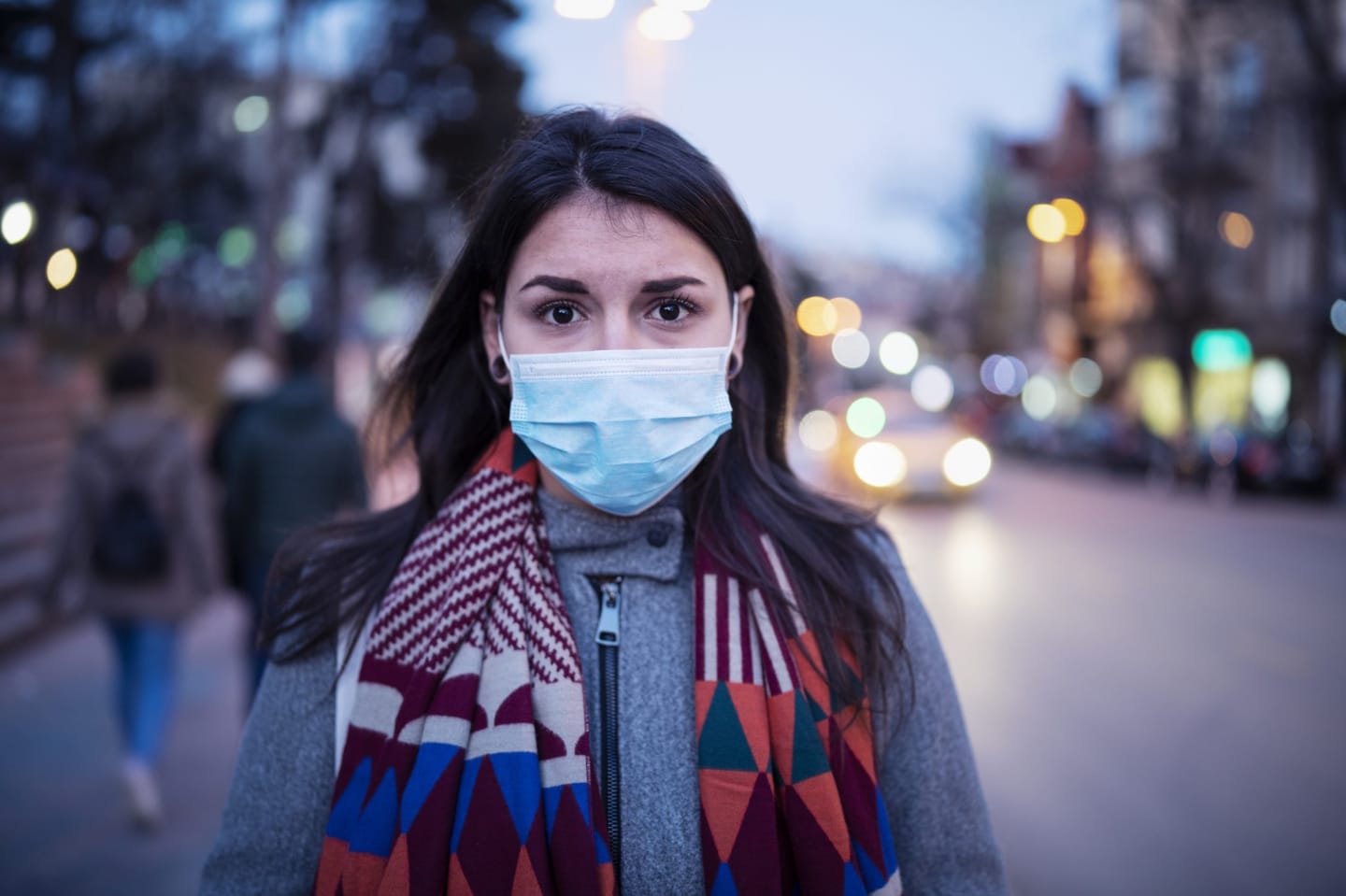 Millennials are falling behind

They've been hit by two economic crises. Share this with your network.

COVID-19 has proven to be a disaster to the American economy, and for Millennials, COVID-19 is impacting them more than other age groups:

The economic hit of the coronavirus pandemic is emerging as particularly bad for millennials, born between 1981 and 1996, who as a group hadn’t recovered from the experience of entering the workforce during the previous financial crisis.

It's a group of Americans that have been recovering from the Great Recession a decade ago. As they began to pick up the pieces, the recession due to COVID-19 hit:

For this cohort, already indebted and a step behind on the career ladder, this second pummeling could keep them from accruing the wealth of older generations.

Take Caitlin Robles, a 35-year old web developer who has struggled ever since the 2009 crisis:

Caitlin Robles, 35, said she felt lucky to get a job maintaining a website for Sacred Heart University when she graduated from there in 2007 with a business management degree. But with $67,000 in student loans, she needed a second job to pay for them and cover $650 a month in rent to live with two friends in Milford, Conn. Ms. Robles eventually got a second job working the front desk at a Massage Envy wellness franchise 15 hours a week. She planned to work there just long enough to make a dent in her debt.

But Caitlin is still working her second job 9 years later and even doubled her hours. She decided to borrow from her retirement to pay off student loans, but then the economy crashed this year:

That plan got derailed in March when Massage Envy shut down because of the pandemic, leaving Ms. Robles without a second income for three months. Since her location reopened in June, she has worked only seven hours a week because the company cut its hours and services. To conserve cash, Ms. Robles deferred payments on her retirement loan. Now she doesn’t know when she’ll be able to buy a home.

The economic hardship that Millennials have faced -- now twice -- will last for decades. It's impacted not just their career prospects, but also their ability to buy a home, pay off student loans, and start a family. It didn't have to be this way.

Americans deserve the freedom and a fair shot to build the future they want for themselves and their families. Millennials have been marching, and they will be voting for their freedoms, too: