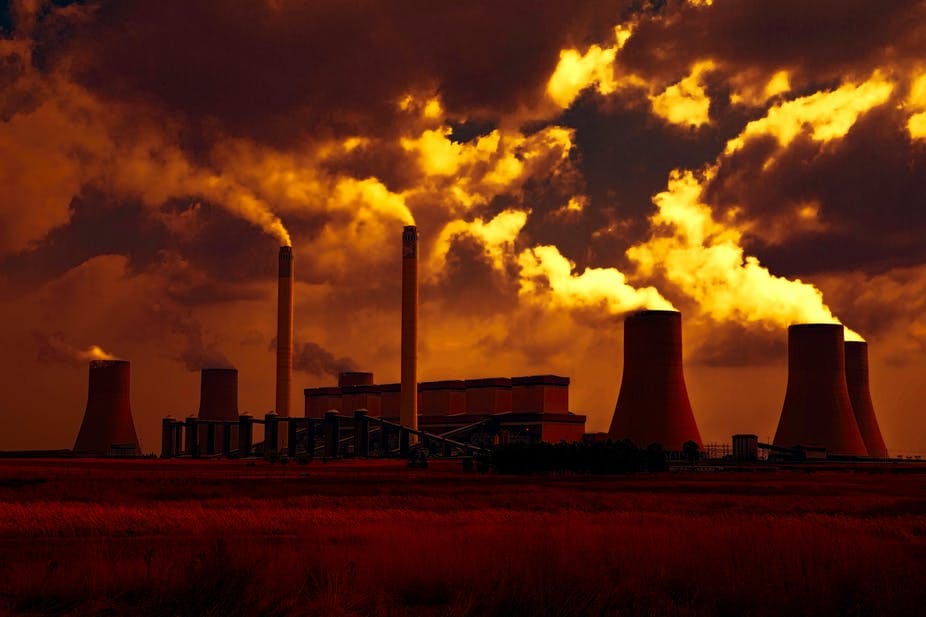 US Withdrawal From The Paris Agreement Could Mean Economic Harm

Sign the petition now to rejoin the Paris agreement!

The Guardian Reports: Exiting Paris accord will harm US economy – LSE research

The current administration has attempted to withdraw from the Paris agreement in June 2017, which could mean economic distress for the country. The withdrawal would take effect on November 4th, the day after the 2020 presidential election.

"climate breakdown would cause growing losses to US infrastructure and property, and impede the rate of economic growth this century, and that an increasing proportion of the carbon emissions causing global heating would come from countries outside the US. That gives the US a vested interest in whether the Paris agreement succeeds or fails, regardless of whether the US fulfills its own voluntary obligations under the accord."

While the current administration argues that withdrawal from the Paris accord would save the US money, LSE economics find that this is ot the case.

They also cited research showing that if Obama’s plans were continued there would be a net benefit to the US of $39bn (£30bn) in 2030, mostly from cuts to local air pollution. By withdrawing from Paris, the US also lost any ability to influence the emissions of other countries, which are still rising in some cases, they noted.

We need to rejoin the Paris agreement now before it's too late to save our planet. Sign the petition now!