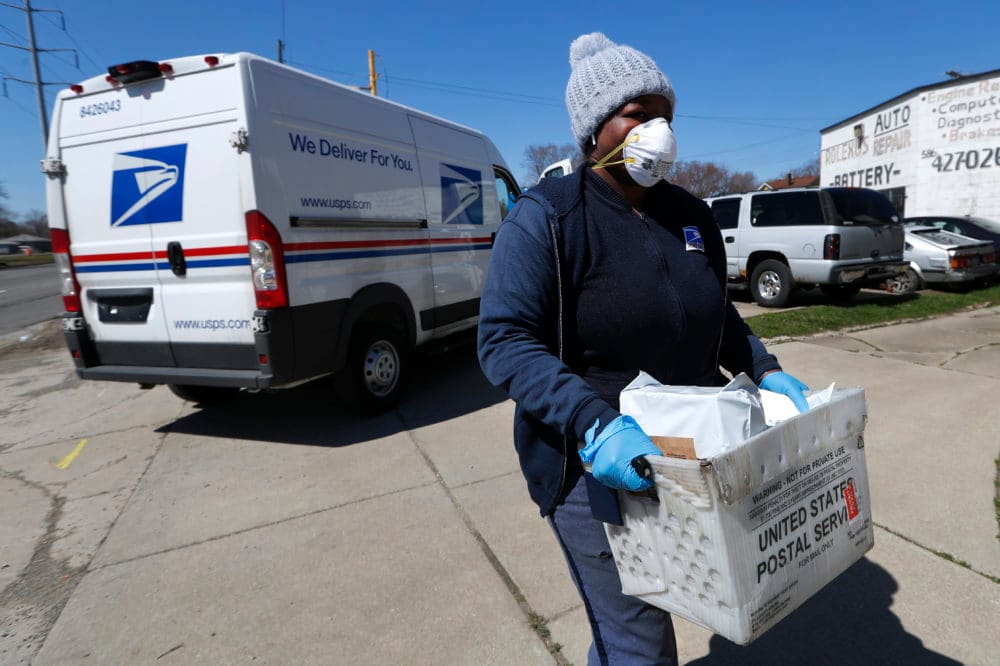 As the news around the dismantling of the USPS continue to develop, workers are beginning to see the effects:

"That has always been our cardinal rule, is to not delay the mail. So to have someone come in and all of a sudden tell us we're not going to deliver all the mail every day is a complete change in the culture that we were taught from day one," she said. "I've never seen anything like it."

The biggest changes however seem to be in result from Postmaster General Louis DeJoy as he seeks to "cut operational costs and increase efficiency":

Among the changes: elimination of overtime and instructions to postal workers to set out on their routes even if it means mail arriving later is left behind at distribution centers.

According to postal workers who spoke with NBC News, the changes have upended the mail delivery system and significantly delayed the delivery of items, including express mail.

This is unacceptable and the USPS needs help. Contact your representative: https://www.futuremajority.org/articles/729-contact-reps-usps-attack