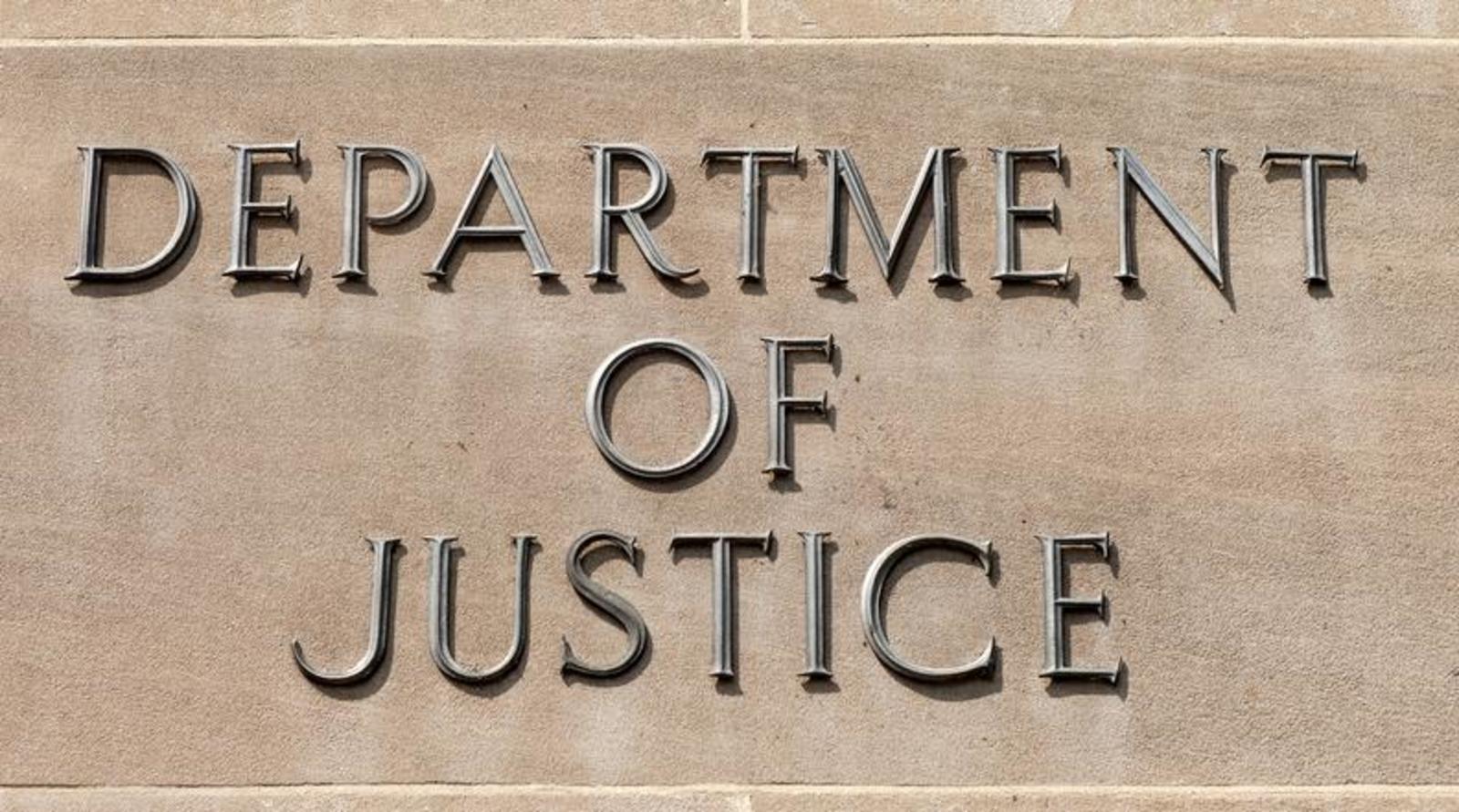 Mitch McConnell is at it AGAIN

Mitch McConnell is at it again…

As the blue wave continues to wash over Congress, Mitch McConnell is using the lame-duck session to protect Donald Trump from the Mueller investigation and cover up Russia’s attacks on our elections.

Which country is Mitch McConnell working for?

The story: Fearing that Trump would move to fire Robert Mueller as the next step in the slow-motion Saturday Night Massacre Trump has executed since getting trounced by Democrats in the midterms, Senators Jeff Flake (R-AZ) and Chris Coons (D-DE) this week sought unanimous consent in an effort to force a floor vote on a bipartisan bill that would shield Bob Mueller from being fired. Senate Majority Leader Mitch McConnell (R-KY) blocked the effort even though the Flake-Coons measure cleared the Senate Judiciary Committee earlier this year with bipartisan support.

McConnell's Excuse? He "believes" the president will not fire Mueller.

In the words of one Jim Comey...Lordy. If McConnell "believes" anything the president says, then we've got some ocean-front property to sell him in Kentucky. Trump has already reportedly tried to fire Mueller, only to be talked down by his general counsel.

And the day after McConnell touted his belief in Trump...well you know the story. #TrumpTwitterRant

Flake's Response: Sen. Flake said that if McConnell continues to block a vote to protect Mueller, he will no longer vote to confirm 53 of Trump's outstanding judicial nominees.

What you can do: Contact your Members of Congress NOW and tell them to protect Mueller and the Russian Investigation.