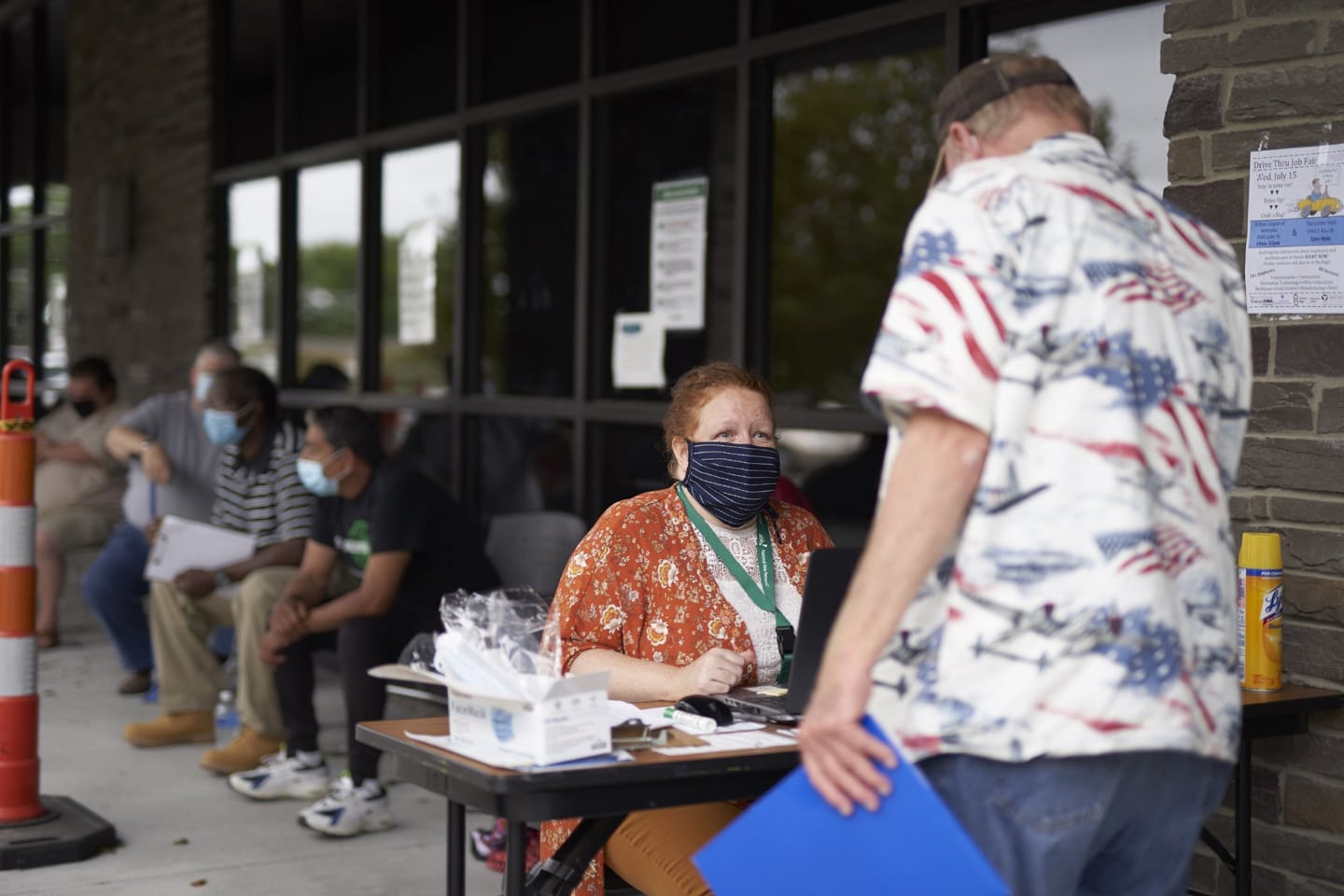 Two weeks ago, first-time unemployment claims lowered under 1 million new claims -- but last week's numbers show an increase back to over 1 million:

Around 1.106 people filed for initial jobless claims last week, pushing the number into seven figures again, after two weeks of declines, according to data from the Department of Labor.

Lawmakers are still battling out the next edition of COVID-19 relief, but still no deal:

Lawmakers continue to debate a coronavirus relief package that would offer additional assistance to Americans who lost their job when the economy shut down to halt the spread of the virus. Pandemic Unemployment Assistance, which provided $600 a week in additional benefits, expired at the end of July.

Steve Mnuchin, Secretary of the Treasury, says that things are getting better, but for many Americans, it's just not true:

"There's no question that the economic numbers are doing better. So, as we reopen the economy, we see things are getting better," Treasury Secretary Steven Mnuchin told CNBC on Tuesday.

"In the months to come, food insecurity and homelessness are expected to rise to the worst levels since the Great Depression," Grant Thornton Chief Economist Diane Swonk wrote in a note. "At the current pace, it would take well into 2021 to recoup the 12.9 million jobs lost since February."