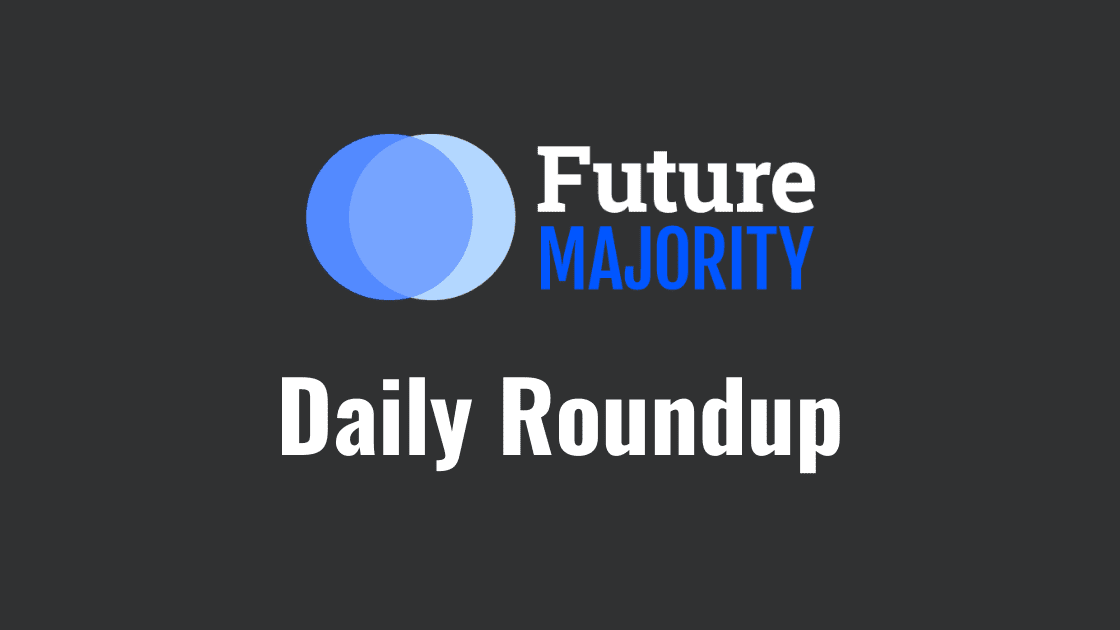 Your Daily Roundup for August 21st

Louis DeJoy is testifying to the Senate today:

After intense criticism and public outcry, Postmaster General Louis DeJoke is before the U.S. Senate today, though he said there was a “false narrative” about his intentions behind changes to the post office in the weeks and months before November’s election.

DeJoy claimed that the removal of collection boxes was underway before he took the job in June. Despite the shocking changes and countless reports of slowed mail, he said the USPS would deliver ballots “fully and on time.”

Vice President Pence said there will be a vaccine “before the end of the year:”

Vice President Mike Pence is setting expectations for a vaccine high, predicting that there will be a vaccine by the end of 2020. It’s a more modest predication than President Trump’s, who has said there will be one before election day.

Public health experts think that it is more realistic a vaccine will be shown to be safe and effective against COVID-19 early next year. And it will likely take months before it is widely accessible to every American.

Many students have returned to college campuses and the virus is spreading:

As students return to colleges and universities around the country, at least 15 states have reported positive cases originating from campuses. College administrators are warning their students to be smart about the virus, not congregate in large groups, and “do your part.”