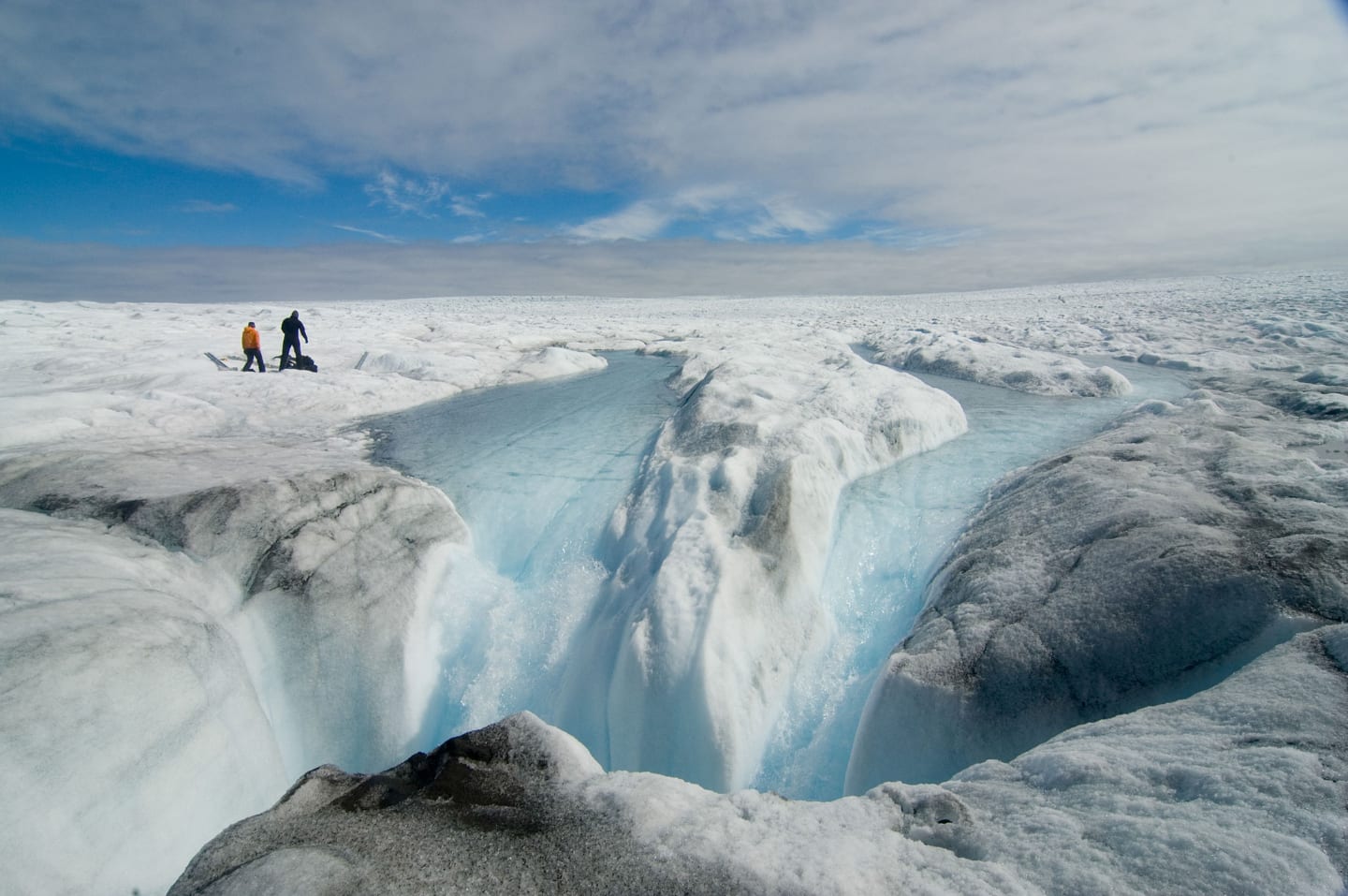 Climate Change Leads To Record Melting of Ice in Greenland

Contact your lawmakers now and tell them to protect our planet!

Researchers reported on Thursday that Greenland lost a record amount of ice in 2019, with nearly half of it lost in July.

The net ice loss of more than 530 billion metric tons was more than twice the annual average since 2003, the scientists said. In July, when warm air from Europe moved north, leading to temperatures that were well above normal and causing widespread surface melting of the ice sheet, the loss was roughly equal to the average loss in a full year.

Researchers analyzed data from two satellites that measure gravitational pull and, therefore, the mass of the area that they orbit over.

“It took us some time to analyze it and quantify it robustly, but it turned out to be another record melt year,” Dr. Sasgen said. In the previous record year, 2012, the net loss was about 460 billion metric tons.

We need to act now before we have damaged our earth beyond repair. Contact your lawmakers now!