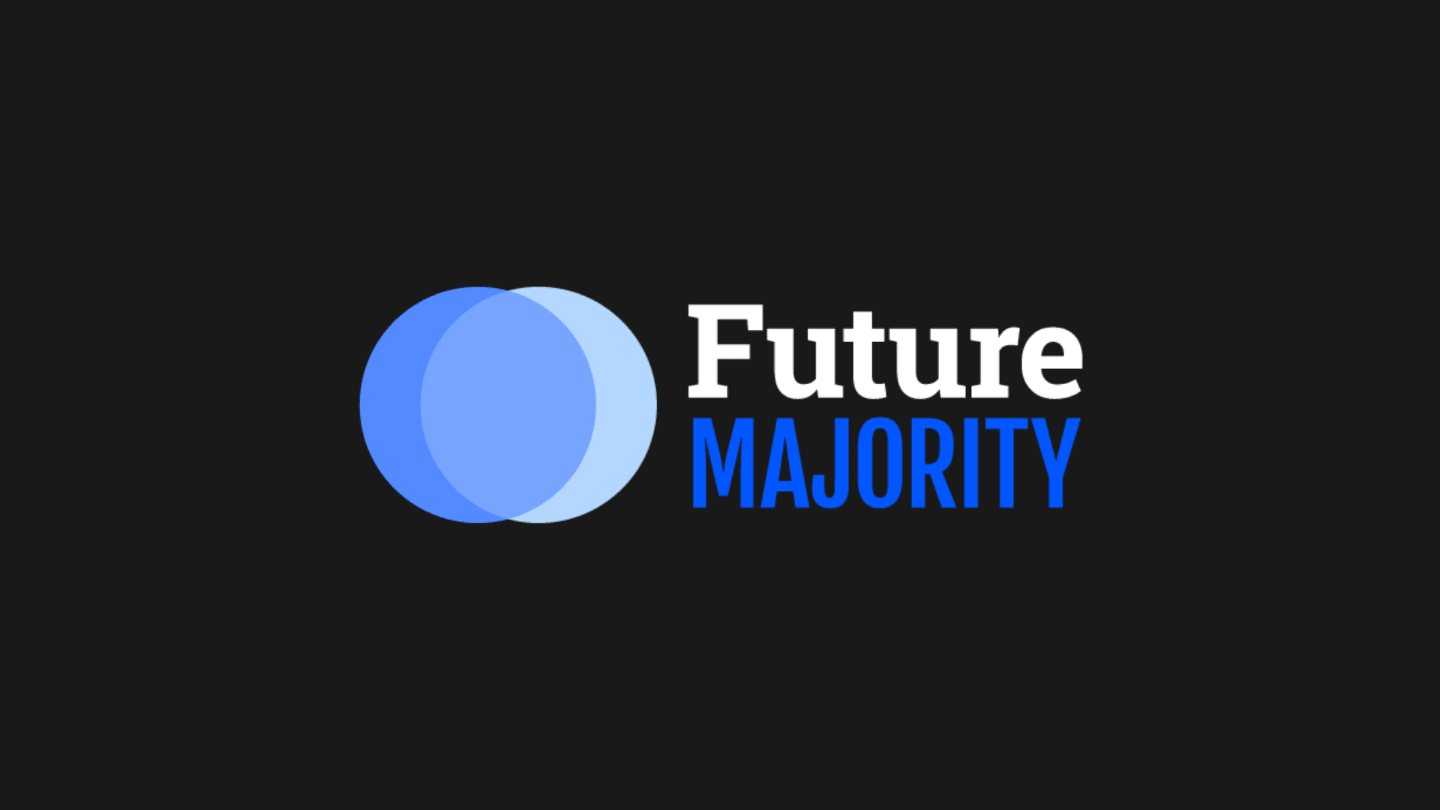 Memo: It all makes sense now

As Postmaster General Louis DeJoy testifies before the Senate today and tries to distance himself from the unraveling of an American institution that will lead to the slowing of mail-in ballots we ask him this. Why, then, were 671 mail sorting machines removed under his watch in the following states: Florida, Texas, Ohio, Pennsylvania, Michigan, North Carolina, Virginia, Wisconsin and Georgia? And how will he fulfill his promise of the mail being delivered “fully and on time” if there is “no intention” to bring back sorting machines that have been removed?

If the attack on the mail weren’t enough, President Trump revealed plainly that he will deploy federal law enforcement, not only to ratchet up violence in cities as has been done in places like Portland, but also to intimidate voters at polling locations. It all makes sense now.

In a new memo, we are connecting the dots that amount to perhaps the most cynical assault on our democracy in modern history.