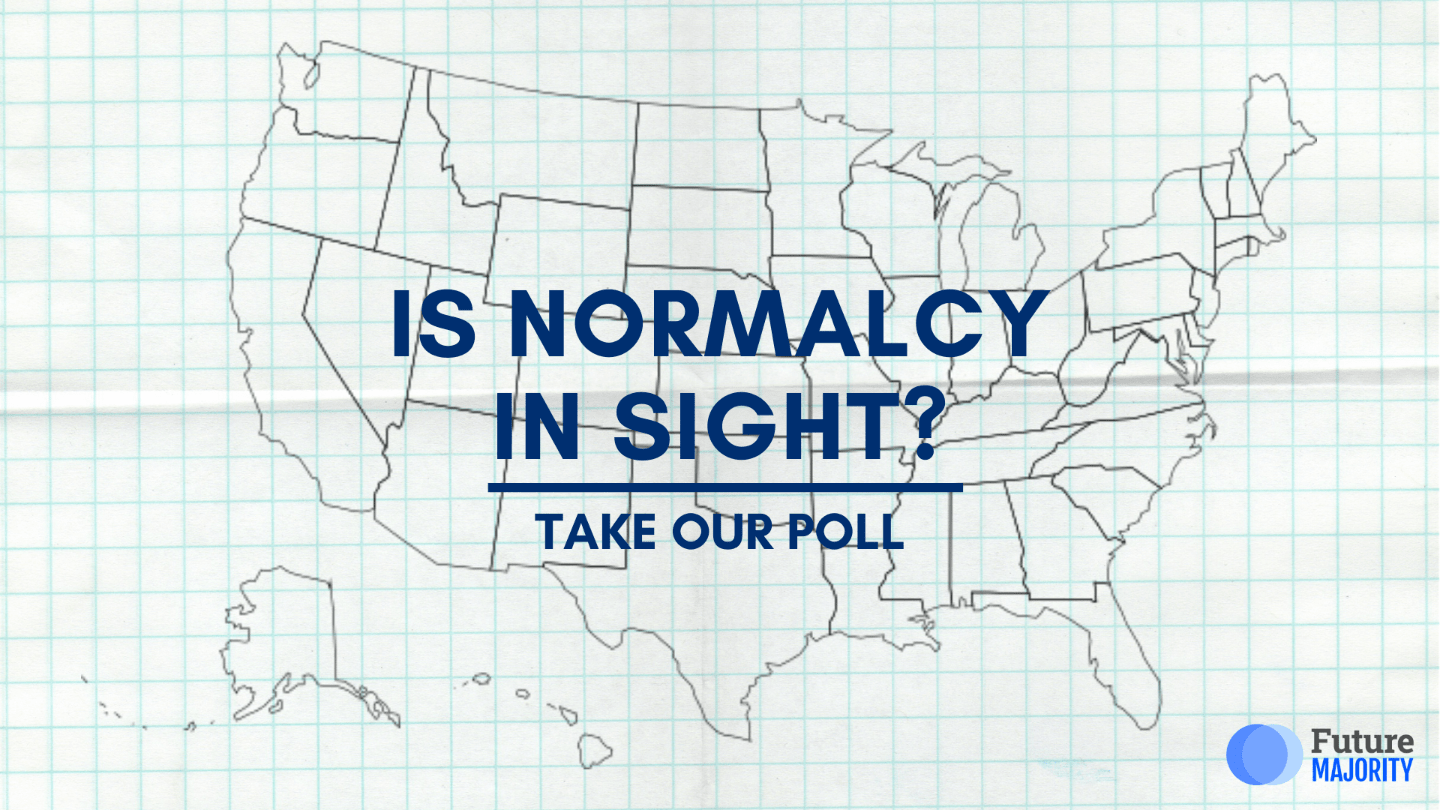 When will our economy be back to normal?

How do you feel about the economic circumstances in the U.S.?

CNN Reports: How much longer until the US economy is back to normal? This new index shows we have a long way to go

It has been six months since the COVID-19 pandemic began and the U.S. economy took a massive hit. Now Americans are social distancing, wearing masks, and still working at home every day. But when will the economy rebound?

The US economy remains far from normal. That's the bottom line. Based on the Back-to-Normal Index that we constructed, the US economy was operating at only 78% of normal as of August 19. "Normal" for our purpose is the economy as it stood prior to when the pandemic struck in early March. Economic activity nationwide is down by almost one-fourth from its pre-pandemic level — far from normal.

While the economy had a boost from mid-April to mid-June as businesses reopened, it was clear that reopening was done too soon and the virus began to spread once again.

Meanwhile, our state-by-state Back-to-Normal indices provide further insights into what the pandemic is doing to regional economies. The broad, densely-populated New York City area was hit first and hard. At the low point in that region's economy in mid-April, it was operating at near half of normal. Especially stringent shelter-in-place rules were in effect. And they worked. Infection rates in the region are now among the lowest and most stable in the country, and the regional economy has come back. New York state's economy is still operating below the rest of the nation, but New Jersey's economy is on par with it, and Connecticut's economy is doing even better. Other states that locked down hard early on but are now enjoying lower infection rates and stronger economies include Illinois, Michigan, New Hampshire and Rhode Island.

Perhaps not surprisingly, less urbanized farm belt and northern Rocky Mountain economies are faring best, according to our Back-to-Normal Index. South Dakota has the highest index in the country at 93%, as it is so rural and isn't reliant on industries that have been pummeled by the pandemic, such as tourism or energy. States like Idaho, Montana, Nebraska, Wisconsin, and Wyoming are not too far behind. Of course, this isn't a green light for these states to let down their guard against the virus. It is clear the pandemic can strike fast and hard anywhere and take the economy with it.

How do you feel about the economic state of our country? Take our poll above.