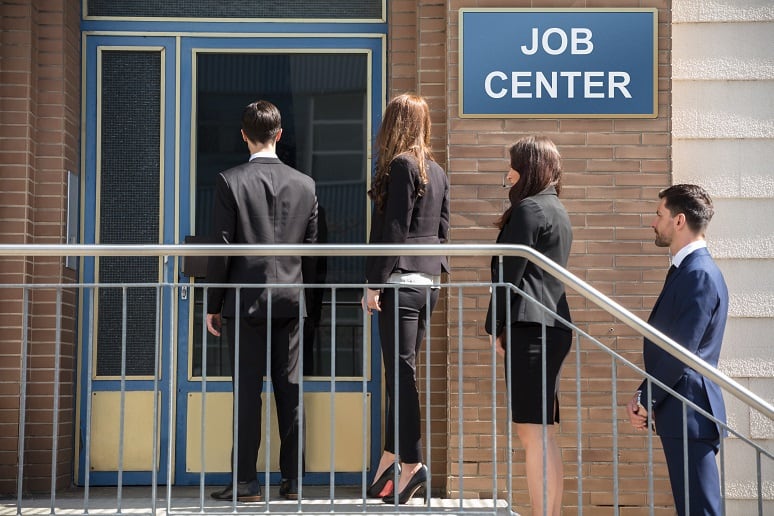 It's Been 2 Weeks Since The $300 Unemployment Benefits Were Implemented. Where Are They?

The NY Times Reports: $300 Unemployment Benefit: Who Will Get It and When?

It has been two weeks since the current administration announced that there would be an extra $400 in extra weekly benefits to unemployed Americans. But as more information has come out, it seems like that federal supplement is now $300 week instead of $400. So far, only 1 state has started paying out benefits.

The additional $100 was supposed to be supplied by states, but most are struggling to meet other expenses. Tax revenues have been sinking at the same time that costs — like precautions to curb the spread of the coronavirus — have soared. Ultimately the administration said the states’ basic benefit payments could be counted toward their $100 share.

Montana is the only state so far to choose the $400 option, according to FEMA.

In order to receive the extra funds, you must qualify for at least $100 in unemployment benefits each week.

While the extra benefits will help many Americans, they will likely run out after 5 weeks as the current administration stated no more than $44 billion would be spent.